It is locally named "Kellyâs Corner" - Kelly’s were monumental masons.

The parade of shops at Holders Hill Circus date from the late 1930s with Holders Hill Court and some surrounding properties also dating from this time.

In 1934, the St Mary Magdalene church was put up. This was a mission church which has now been demolished. Some of the fittings were moved to other churches in the area.

In the 1930s, the road layout in the area took its modern form - much of Holders Hill Road and the buildings fronting it began to take shape. 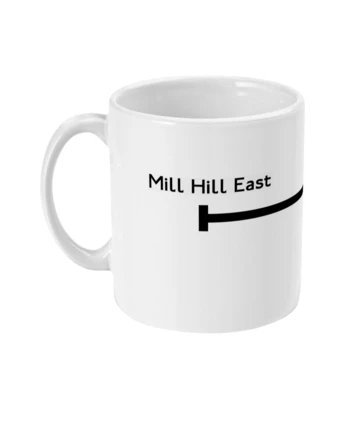