Fane Street is a road in the W14 postcode area 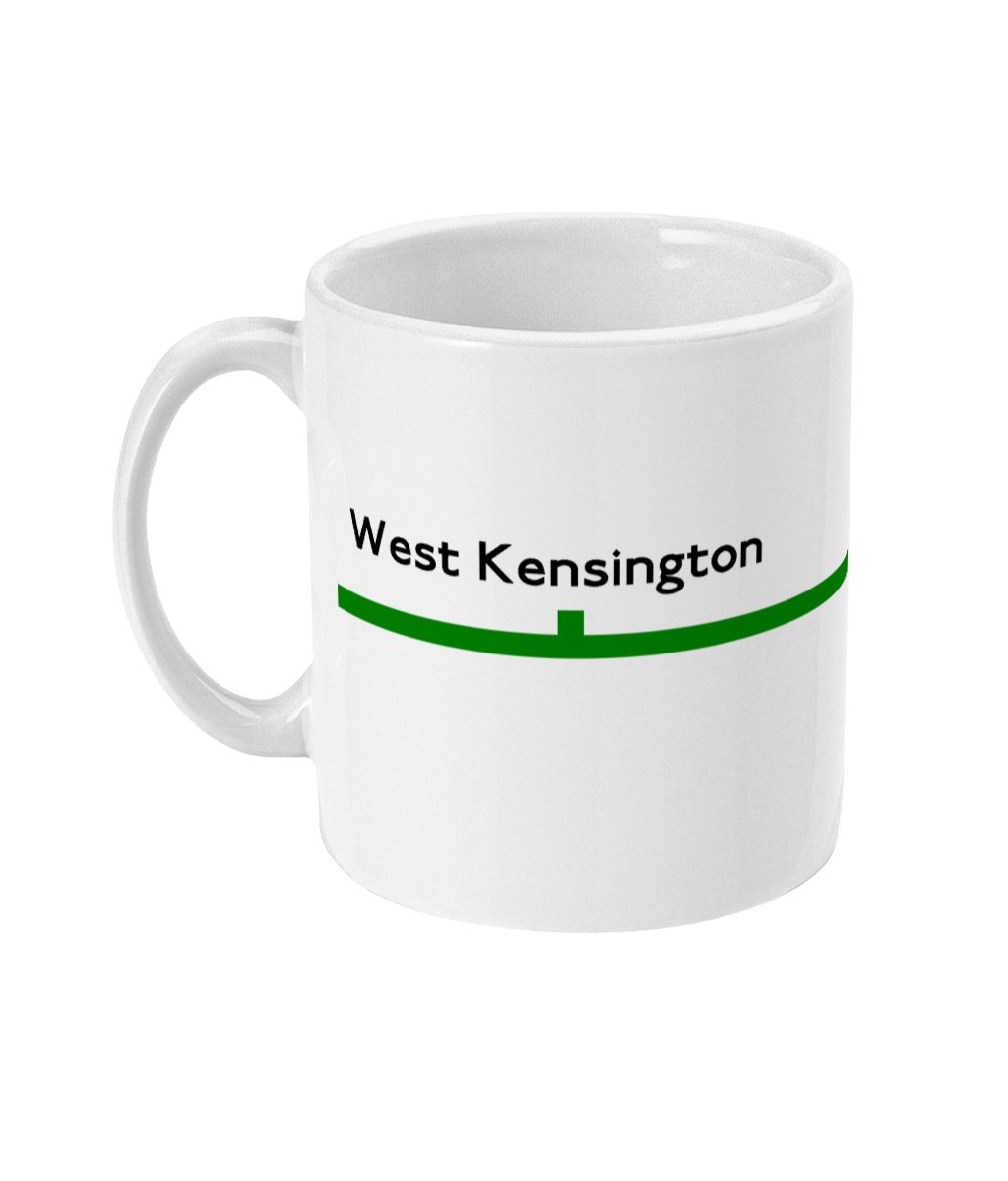 West Kensington station was opened in 1877.

At the beginning of the nineteenth century this was the northern part of the Fulham Fields, a rural area of nurseries, market gardens and small fanns supplying produce to Londoners. The transformation from country idyll to city suburb was hastened by speedier travel to Londonâs business and commercial centres: the Metropolitan District Railway (now the District Line) was extended from Earls Court to Hammersmith in 1874 with one station on the way, North End (Fulham), which became West Kensington in 1877. The Great Northern, Piccadilly and Brompton Railway (now the Piccadilly Line) arrived in Hammersmith thirty years later, and Barons Court station was opened in 1905. There was never a baronâs court here, the name merely imitated the popular Earl's Court. Encouraged by the arrival of the railways, building firms laid out their tidy housing developments between 1870 and 1890: much work was done by the local firm of Gibbs and Flew, who built the Margravine Estate. In untidy contrast, the older roads wriggle across this area: North End Road from north to south, and Margravine and Greyhound Roads from west to east.

The notable landmarks in this area were provided for Fulhamâs burgeoning population. To take advantage of the increased income and leisure of the middle classes, the private Queen's Club was started in 1886. In the 1890s some football internationals were held there, but today it is known as the venue for the preâWimbledon menâs tennis tournament.

Not far away is Charing Cross Hospital, which moved to Fulham in 1959. It was not however the first hospital here, since this had been the site of the Fulham Infirmary since 1850. Although originally the Fulham Union Workhouse with room for only thirty or so sick people, its facilities were increasingly called upon as the local population expanded.

By 1914 it was providing general medical and surgical care, as well as training nurses. After the amalgamation with Charing Cross a new hospital was built and pened in 1973.

Finally, on the east side of the hospital is Margravine Cemetery. Although in Fulham, this was the burial ground for Hammersmith after burials in London churchyards were forbidden for health reasons in 1855.