Ashen Grove was the name of a wood which gave its name to a farm.

Ashen Grove Farm in Wimbledon Park had been built in 1633 when the Ashen Grove woodland was cleared. 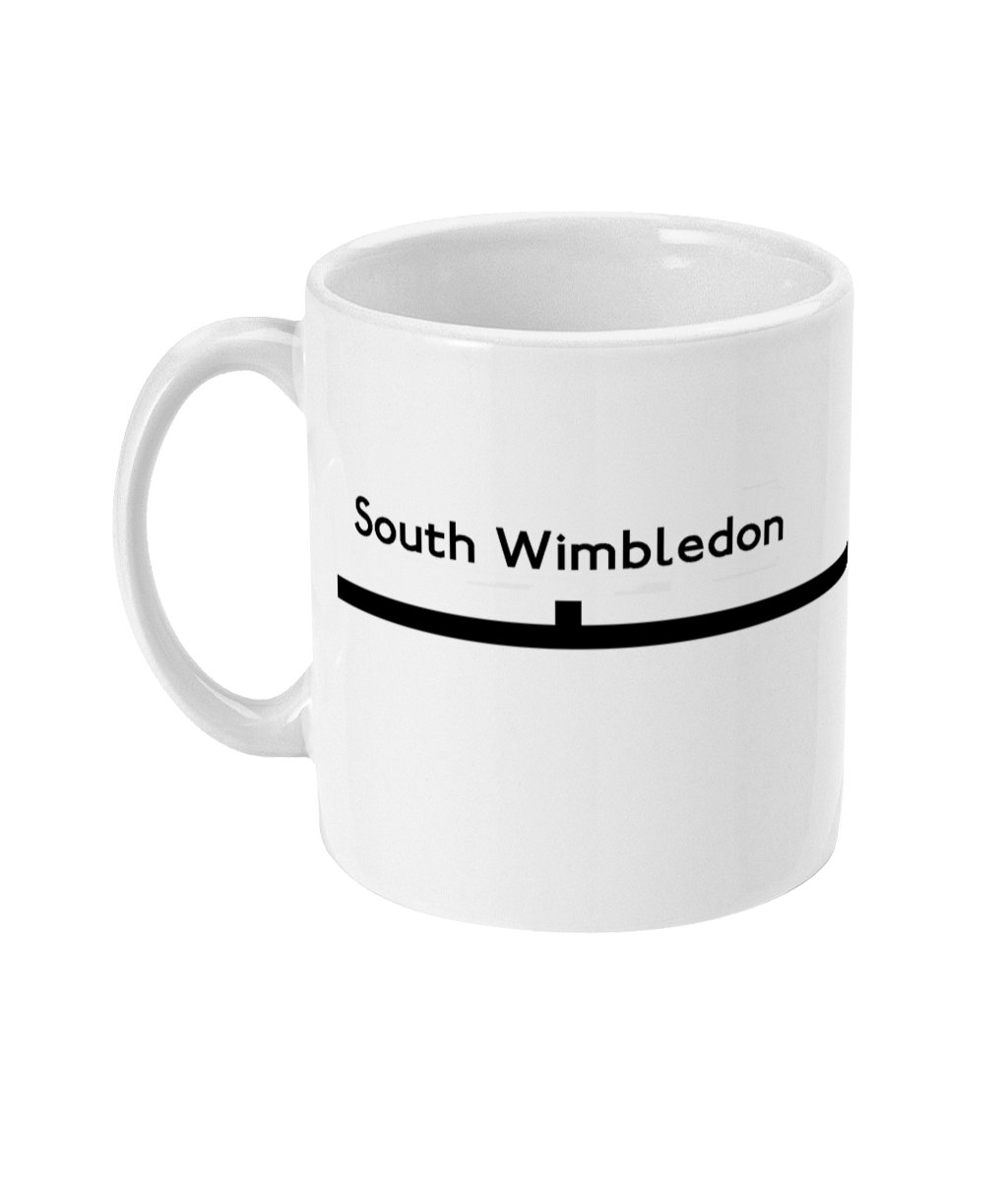