Effie Place is a road in the SW6 postcode area 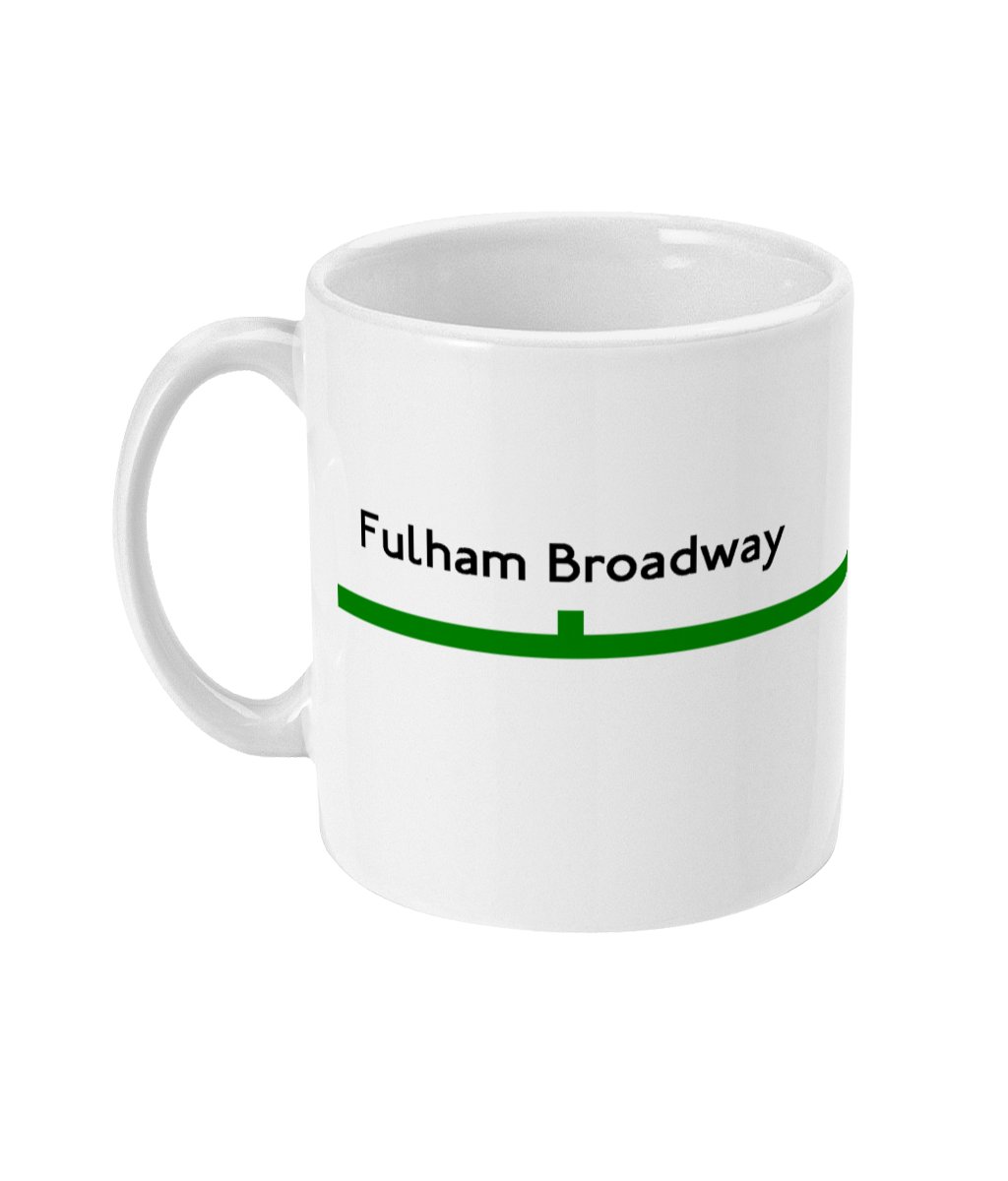 Fulham Broadway station is notable as the nearest station to Stamford Bridge stadium, the home of Chelsea Football Club. The London Oratory School is also nearby.

Fulham Broadway station is notable as the nearest station to Stamford Bridge stadium, the home of Chelsea Football Club. The London Oratory School is also nearby.

The station was opened as Walham Green on 1 March 1880 when the District Railway (DR, now the District line) extended its line south from West Brompton to Putney Bridge. Due to the areaâs poor Underground links, it is the station used locally by many residents of the western part of neighbouring Chelsea.

The original station building was replaced in 1905 with a new entrance designed by Harry W Ford to accommodate crowds for the newly built Stamford Bridge stadium. It is now a Grade II listed building.

The name was changed to its current form on 1 March 1952 after representations from Fulham Chamber of Commerce.

In 2003 the street-level station building at the southern end of the platform was closed and a new entrance was opened within the adjacent Fulham Broadway shopping centre. The shopping centre has the motto "Life Begins At Fulham Broadway". The old station building retains many of the original station signs and architectural features, including the historic terracotta block facade. The original footbridge remains in situ.