Old Manor Yard is a road in the SW5 postcode area 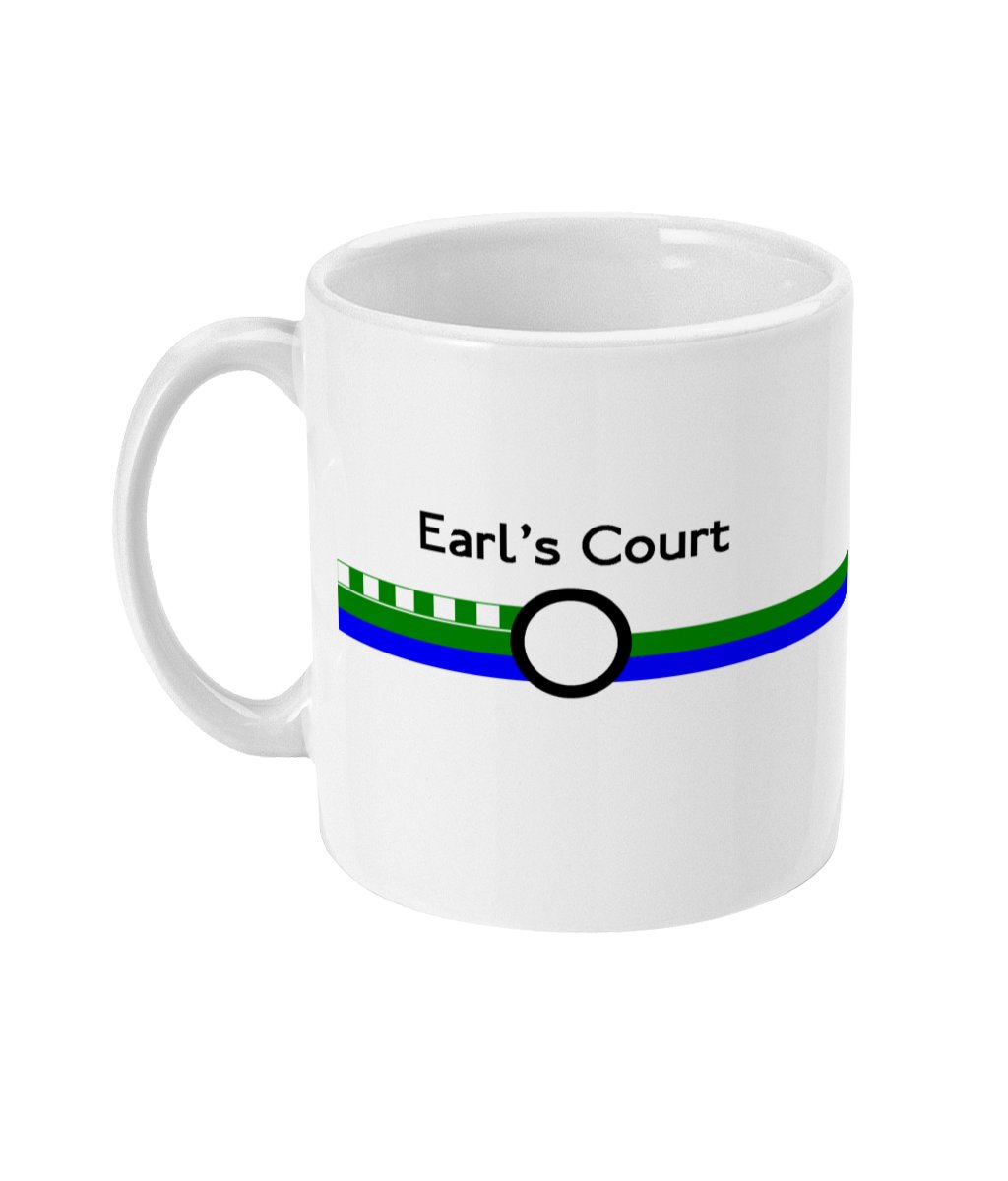 Earls Court is a district in the Royal Borough of Kensington and Chelsea.

Earls Court was once a rural area, covered with green fields and market gardens. For over 500 years the land, part of the ancient manor of Kensington, was under the lordship of the Vere family, the Earls of Oxford and descendants of Aubrey de Vere, who held the manor of Geoffrey de Montbray, bishop of Coutances, in Domesday Book in 1086. The earls held their manorial court where Old Manor Yard is now, just by the London Underground station.

The construction of the Metropolitan District Railway (MDR) station in 1865â69 was a catalyst for development. On 12 April 1869, the MDR (now the District Line) opened tracks through Earl’s Court as part of a south-westward extension from its station at Gloucester Road to West Brompton where the MDR opened an interchange with the West London Extension Joint Railway. In the quarter century afterwards, Earls Court was transformed into a densely populated suburb with 1200 houses and two churches. Eardley Crescent and Kempsford Gardens were built between 1867 and 1873, building began in Earls Court Square and Longridge Road in 1873, in Nevern Place in 1874, in Trebovir Road and Philbeach Gardens in 1876, and Nevern Square in 1880.

Following WWII a number of Polish immigrants settled in the Earls Court area leading to Earls Court Road being dubbed ’The Danzig Corridor’. During the late 1960s a large transient population of Australia and New Zealand travellers began to use Earls Court as a UK hub and over time it gained the name ’Kangaroo Valley’. It was at the time one of the cheapest areas close to central London, and up until the 1990s remained a somewhat down-at-heel district compared to its more upmarket neighbours to the North and East.

Today, while there are still significant numbers of students or other people on temporary visas, many of the Australians and New Zealanders appear to have moved on to now-cheaper areas further North and West.

The change in the area’s population is largely owed to rocketing property prices during the first decade of the 2000s and the continued gentrification of the area. The scale of change is illustrated by the economic divide between the eastern and western areas of Earls Court.