Turnerâs Wood, built in 1916, was the final road of the original Hampstead Garden Suburb before the First World War brought work to an end. 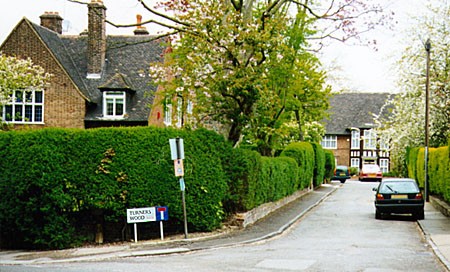 Turners Wood
Credit: Hampstead Garden Suburb Trust
It was the last work of architect G.L. Sutcliffe who died soon after its completion. The architecture varies greatly.

The road is backed onto by a private woodland of the same name. 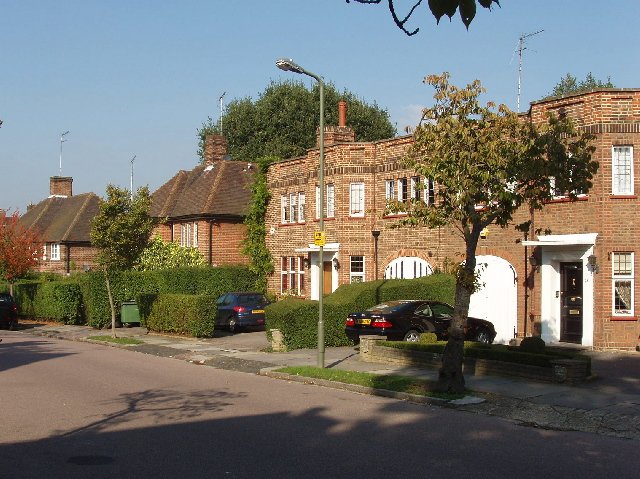