South Mount is a road in the N20 postcode area 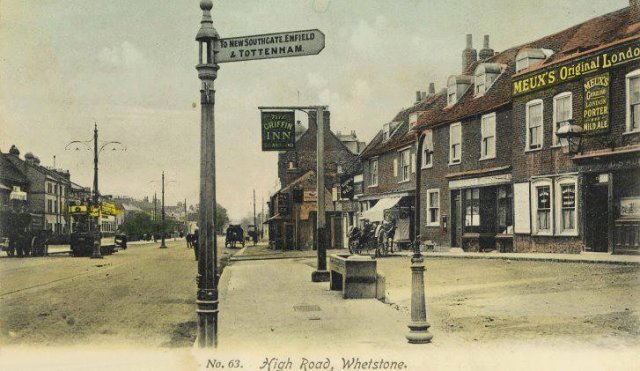 When frequently combined with its neighbour, this combined area is the 63rd richest area in the UK (2008) - an acclamation which can be credited to Totteridge Lane, a long road home to many multi-millionaires.