This photo, taken in 1910, depicts a scene which has changed remarkably little. 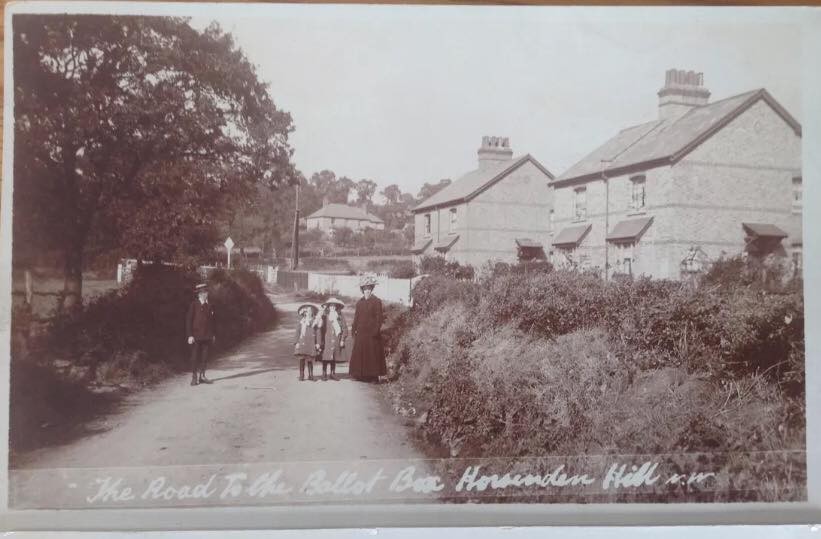 The map we have used to illustrate is the 1900 map which does not show these houses - they were new builds when photographed. 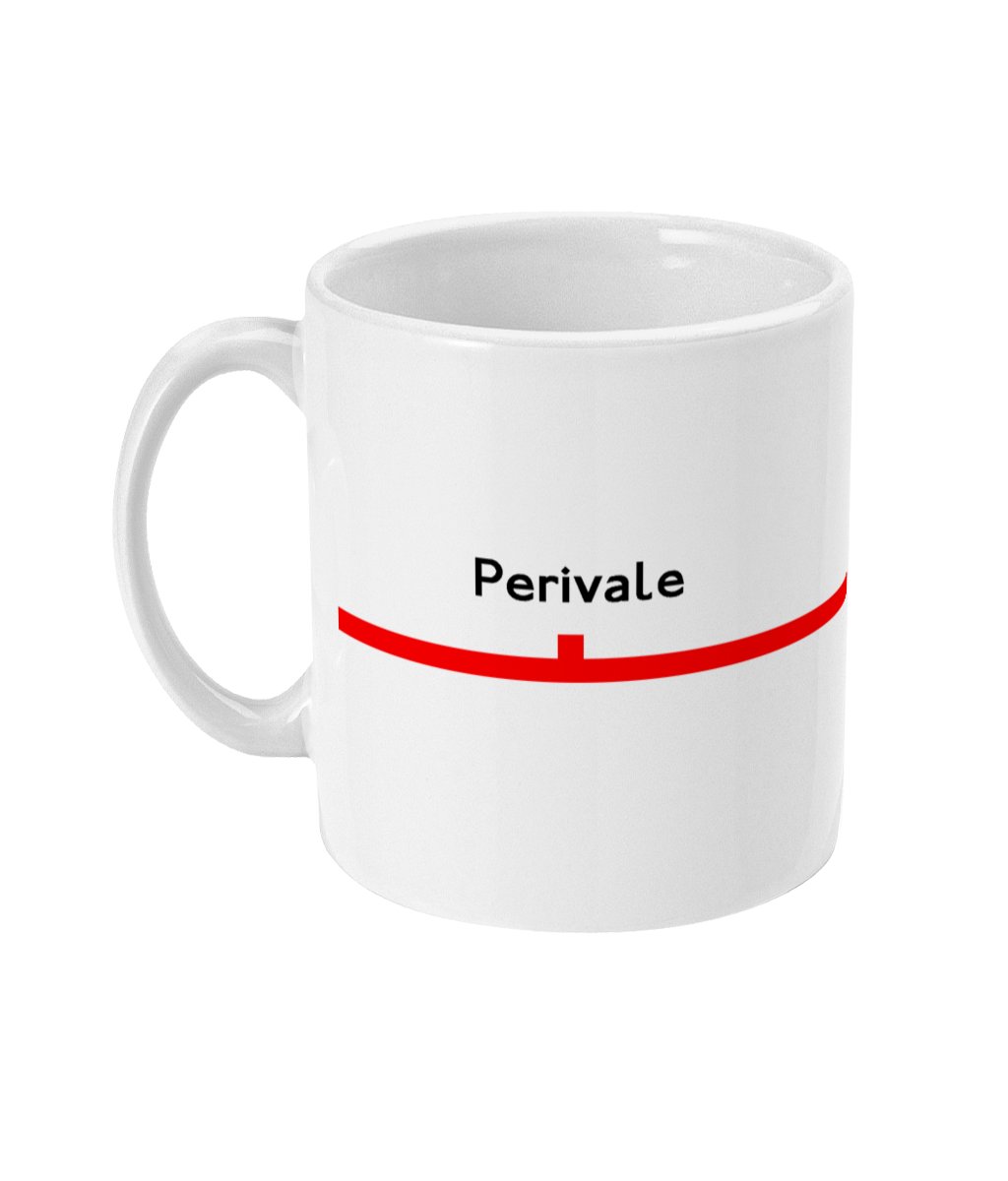