Edgware Road is a road in the NW1 postcode area 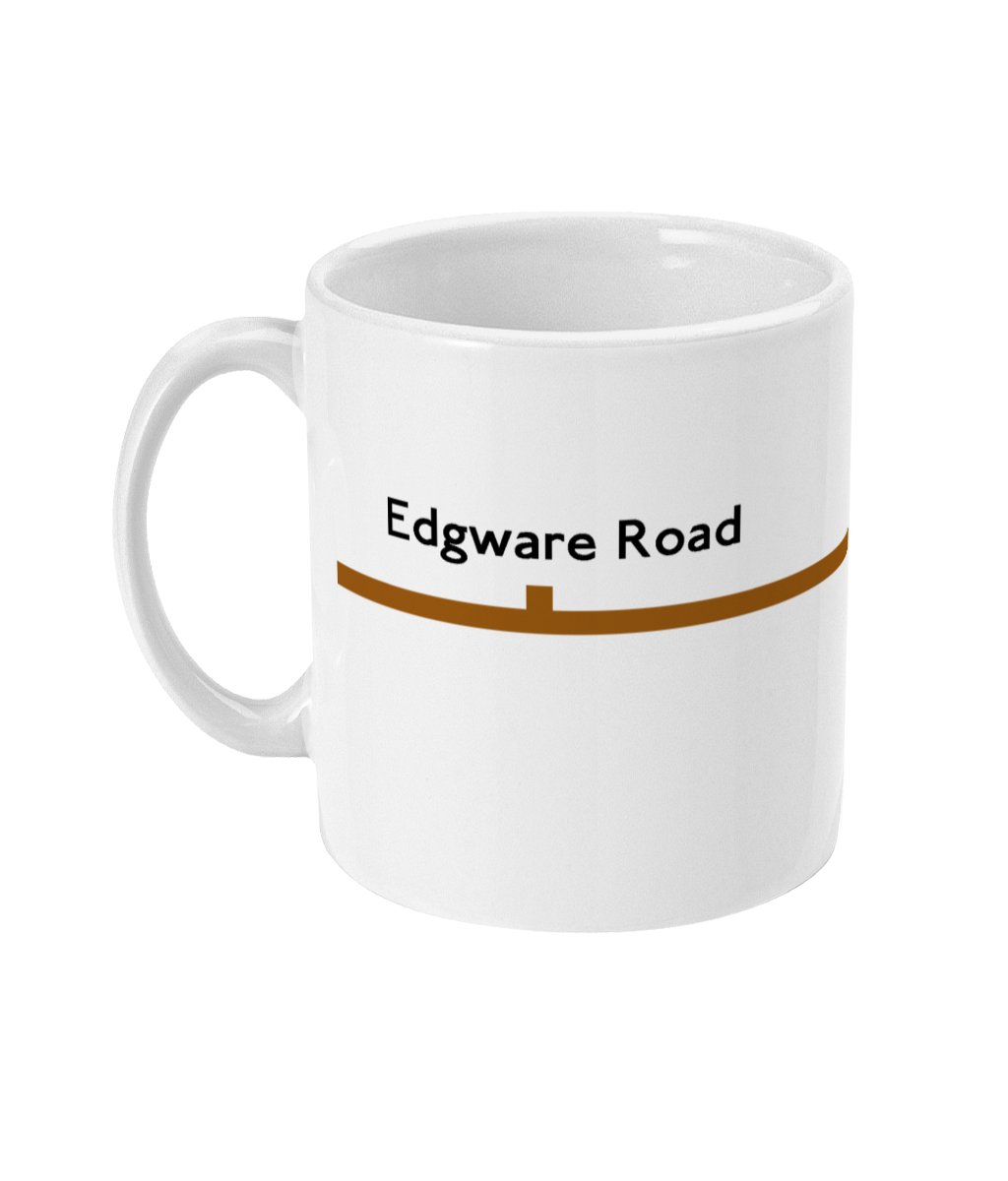 Edgware Road station was part of the world's first underground railway when it was opened as part of the Metropolitan Railway between Paddington and Farringdon on 1 October 1863.

A second Edgware Road station was opened on 15 June 1907 by the Baker Street and Waterloo Railway (BS&WR, now the Bakerloo line) when it extended its line from the temporary northern terminus at Marylebone. In common with other early stations of the lines owned by the Underground Electric Railways Company of London, that station was designed by architect Leslie Green with an ox-blood red glazed terracotta faÃ§ade.