The street first appears by the name Berry Street in rate books of 1673.

Most likely it takes its name from Bury St Edmonds as Rushbrooke - the country seat of the Jermyn family - was situated nearby. From 1643 until 1660, the landowner was known as Baron Jermyn of St. Edmundsbury.

The freehold of the street belongs to The Crown Estate. 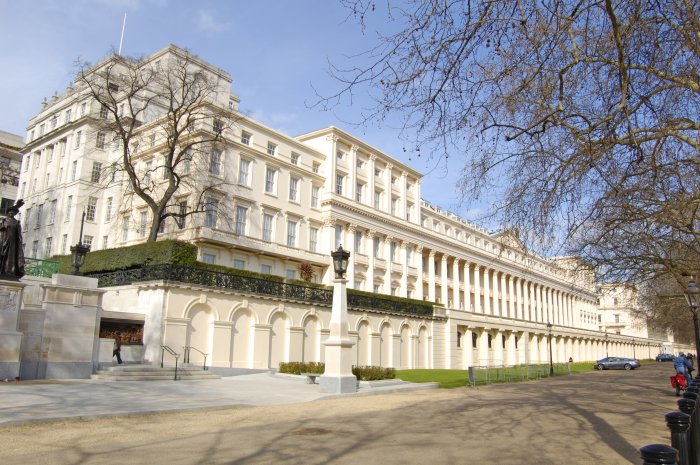