Trafalgar Square was built around the area formerly known as Charing Cross.

The site of Trafalgar Square had been a significant landmark since the 13th century and originally contained the King’s Mews. After George IV moved the mews to Buckingham Palace, the area was redeveloped by John Nash, but progress was slow after his death, and the square did not open until 1844. The 169-foot (52 m) Nelson’s Column at its centre is guarded by four lion statues. A number of commemorative statues and sculptures occupy the square, but the Fourth Plinth, left empty since 1840, has been host to contemporary art since 1999.

The square has been used for community gatherings and political demonstrations, including Bloody Sunday, the first Aldermaston March, anti-war protests, and campaigns against climate change. A Christmas tree has been donated to the square by Norway since 1947 and is erected for twelve days before and after Christmas Day.

The square is a centre of annual celebrations on New Year’s Eve. It was well known for its feral pigeons until their removals in the early 21st century. 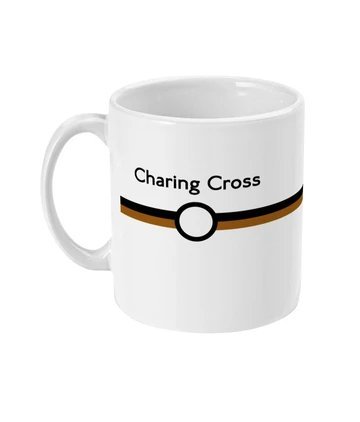