Bowater Close is a road in the SW2 postcode area 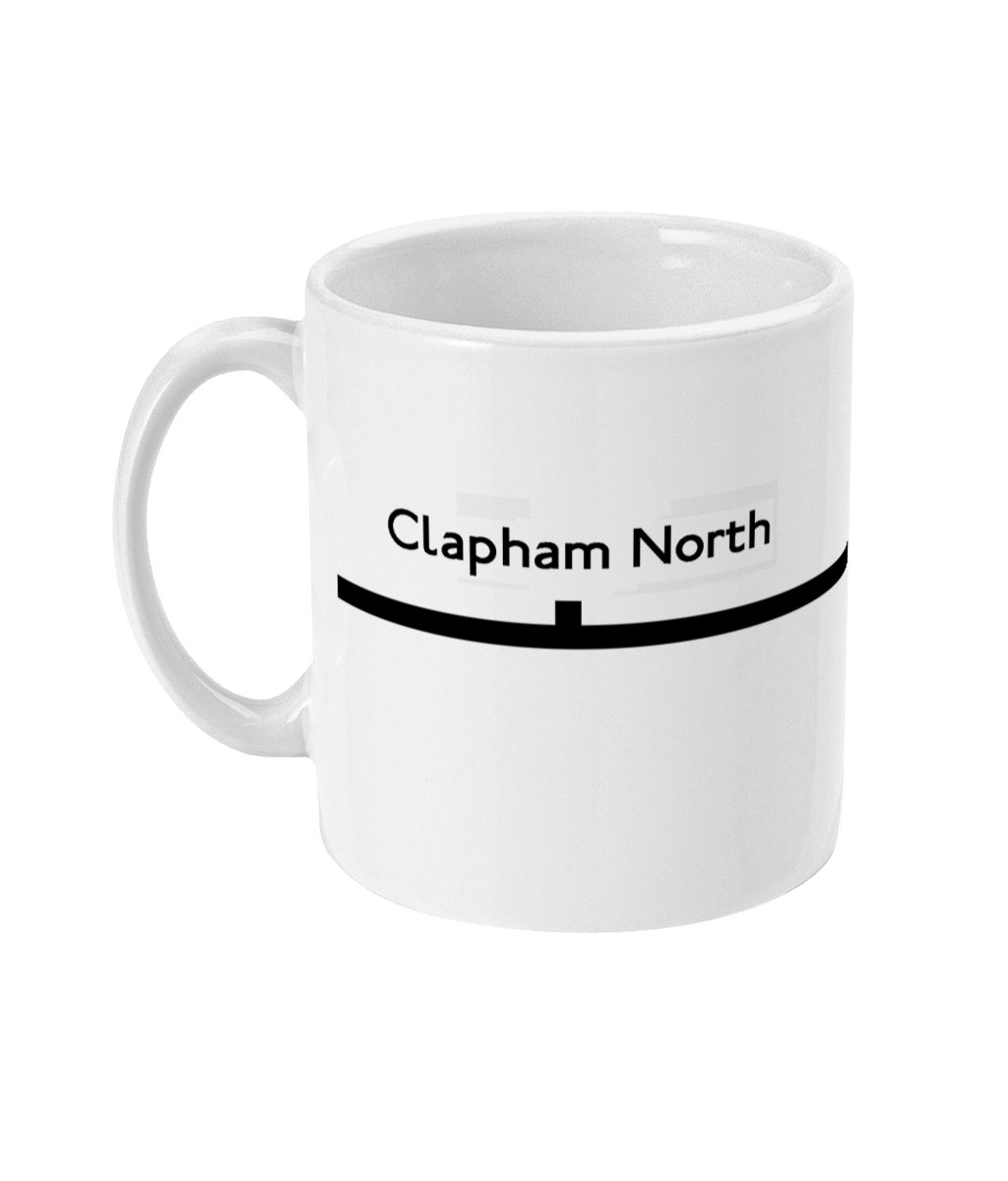 Clapham North is one of eight London Underground stations which has a deep-level air-raid shelter beneath it.

The station opened in June 1900 as part of an extension of the City & South London Railway to Clapham Common one stop to the south. It is one of two remaining stations that has an island platform in the station tunnel, serving both the northbound and southbound lines, the other is Clapham Common.

The original station building was replaced in the mid 1920s when the line was modernised and that building has, in turn, had the facade reclad.

The London deep-level shelters are eight deep-level air-raid shelters that were built under London Underground stations during World War II.

It was planned that after the war the shelters would be used as part of new express tube lines paralleling parts of the existing Northern and Central Lines.

Ten shelters were planned, but only eight were completed: at Chancery Lane station on the Central Line and Belsize Park, Camden Town, Goodge Street, Stockwell, Clapham North, Clapham Common, and Clapham South on the Northern Line.

The shelters were started in 1940 and completed in 1942. They were originally all used by the government, but as bombing intensified five of them were opened to the public in 1944: Stockwell, Clapham North, Camden Town, Belsize Park and Clapham South. The Goodge Street shelter was used by General Eisenhower, and the Chancery Lane shelter was used as a communications centre.

The Clapham North shelter was purchased in 2014 by the Zero Carbon Food company, who said that they intended to use the shelter as as a hydroponic farm.