South Lambeth Road is a road in the SW9 postcode area 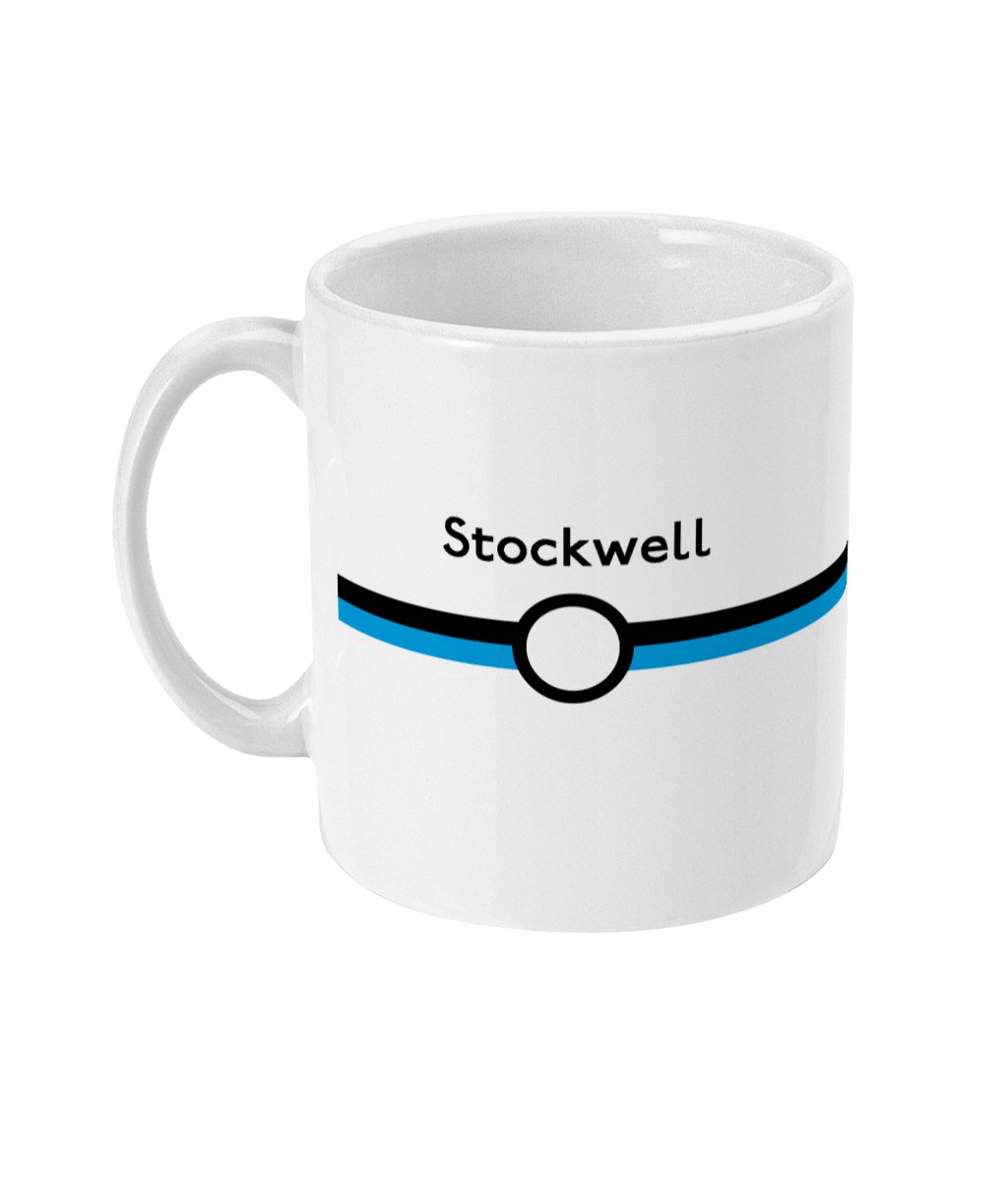 Stockwell is a district situated a couple of miles south-east of Charing Cross.

Stockwell probably got the second half of its name from a local well; the other half is from stoc, which was Old English for a tree trunk or post. From the thirteenth to the start of the nineteenth century, Stockwell was a rural manor at the edge of London. It included market gardens and John Tradescant's botanical garden â commemorated in Tradescant Road, which was built over it in 1880, and in a memorial outside St Stephen's church. In the nineteenth century it developed as an elegant middle class suburb. Residents included the artist Arthur Rackham, who was born in South Lambeth Road in 1867, moving with his family to Albert Square when he was 15.

Stockwell station was opened on 4 November 1890 by the Prince of Wales (later King Edward VII), as the most southerly station on the City & South London Railway (C&SLR) - London's first deep level tube railway. Passenger services began just over one month later on 18 December 1890.

Its social and architectural fortunes in the twentieth century were more mixed. The area immediately around Stockwell tube station was extensively rebuilt following the Second World War, and the original domed tube station was replaced first in the 1920s, then again with the opening of the Victoria line in 1971.

The area also has much social housing; the main estates are Lansdowne Green, Stockwell park, Studley, Spurgeon, Mursell and Stockwell Gardens. However, many remnants of the area's nineteenth century grandeur can be found in the side and back streets of Stockwell, notably in the Stockwell Park Conservation Area, mostly built between 1825 and 1840 and centred on Stockwell Park Road, Stockwell Park Crescent, Durand Gardens, and Albert Square.

Stockwell and neighbouring South Lambeth are home to one of the UK's biggest Portuguese communities, known as 'Little Portugal'. Most of the local Portuguese people originate from Madeira and Lisbon and have established many cafes, restaurants, bakeries, neighbourhood associations and delicatessens. Stockwell is also home to many people of Caribbean and West African origin. They are also well represented in the local population, and cafés, grocers, barbers' shops and salons run by people from these communities are scattered around Stockwell.