Tweezerâs Alley probably got its name after the tweezers used by smiths to heat items in the forge that stood there. 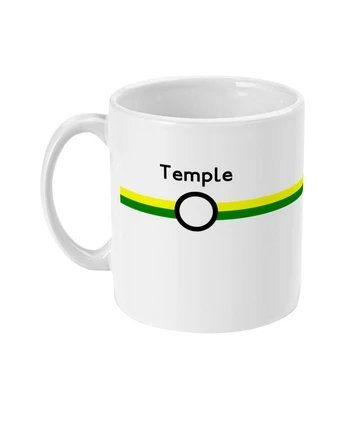