Camberwell New Road is part of the A202.

The road starts at the Oval in the SW9 postcode and runs southeastwards to Camberwell.

It was created as a turnpike road, authorised by an Act of Parliament in 1818, just after the construction in 1816 of the first Vauxhall Bridge, which it starts from. It thus provided a second route from Camberwell to central London.

Camberwell New Road is the longest Georgian Road in England. 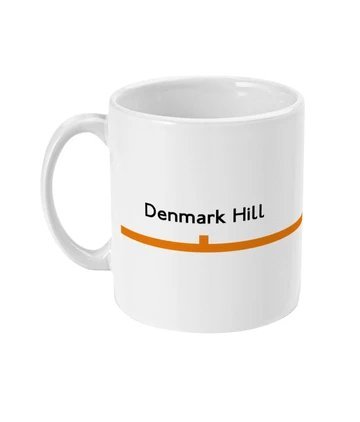