Friend Street is a road in the EC1V postcode area 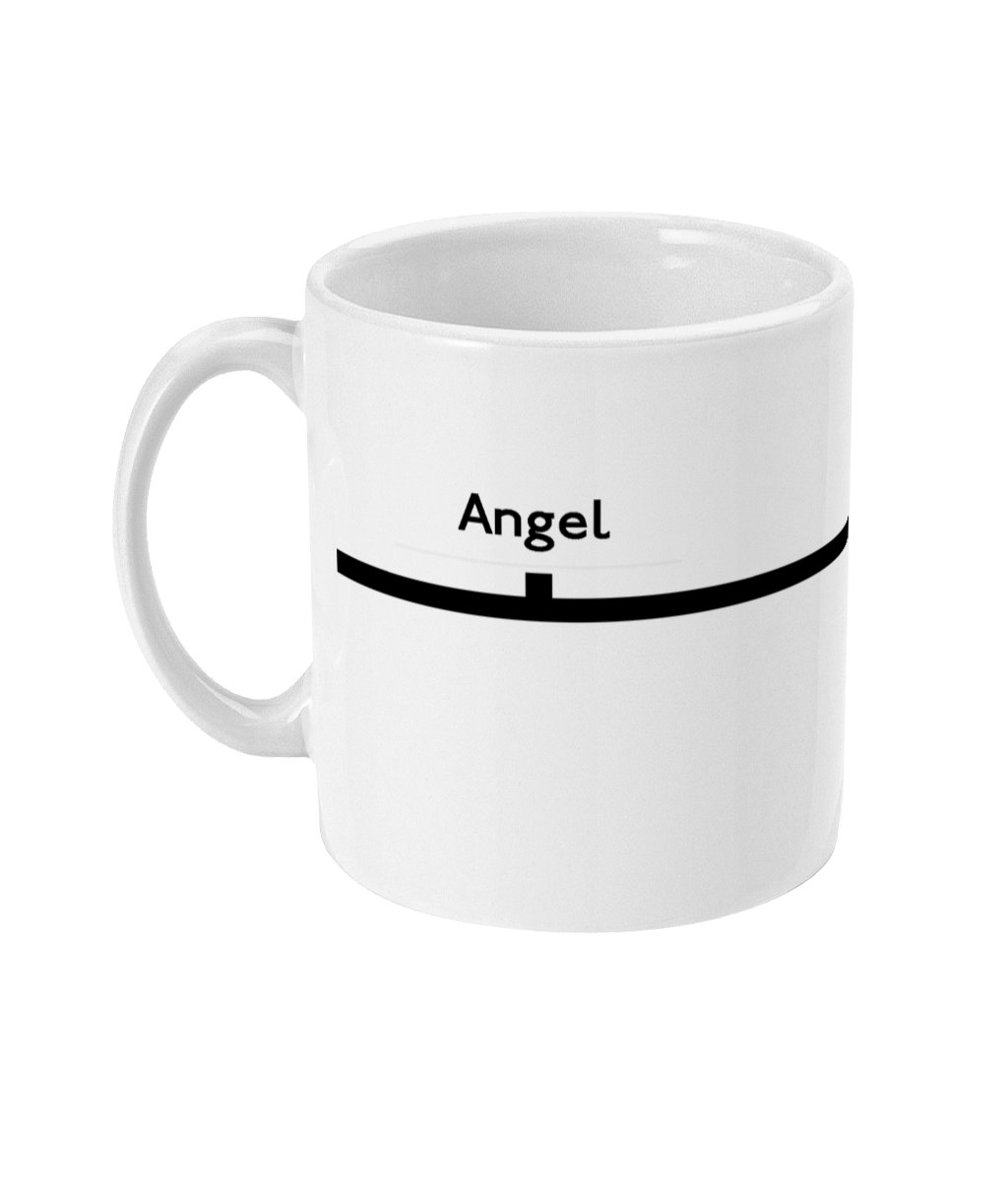