City Road is a road in the N1 postcode area 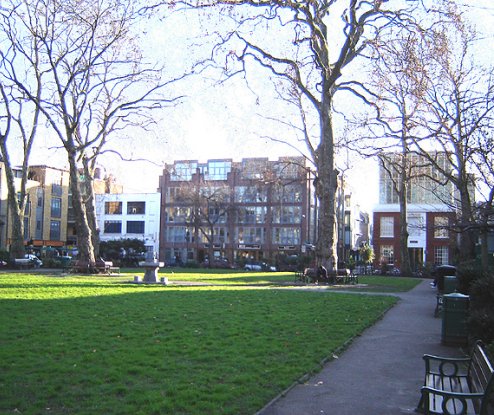 The station was officially opened to the public on 27 April 2010, initially with week-day services running between Dalston Junction and New Cross or New Cross Gate. On 23 May 2010 services were extended from New Cross Gate to West Croydon or Crystal Palace.