Clack Street is a road in the SE16 postcode area 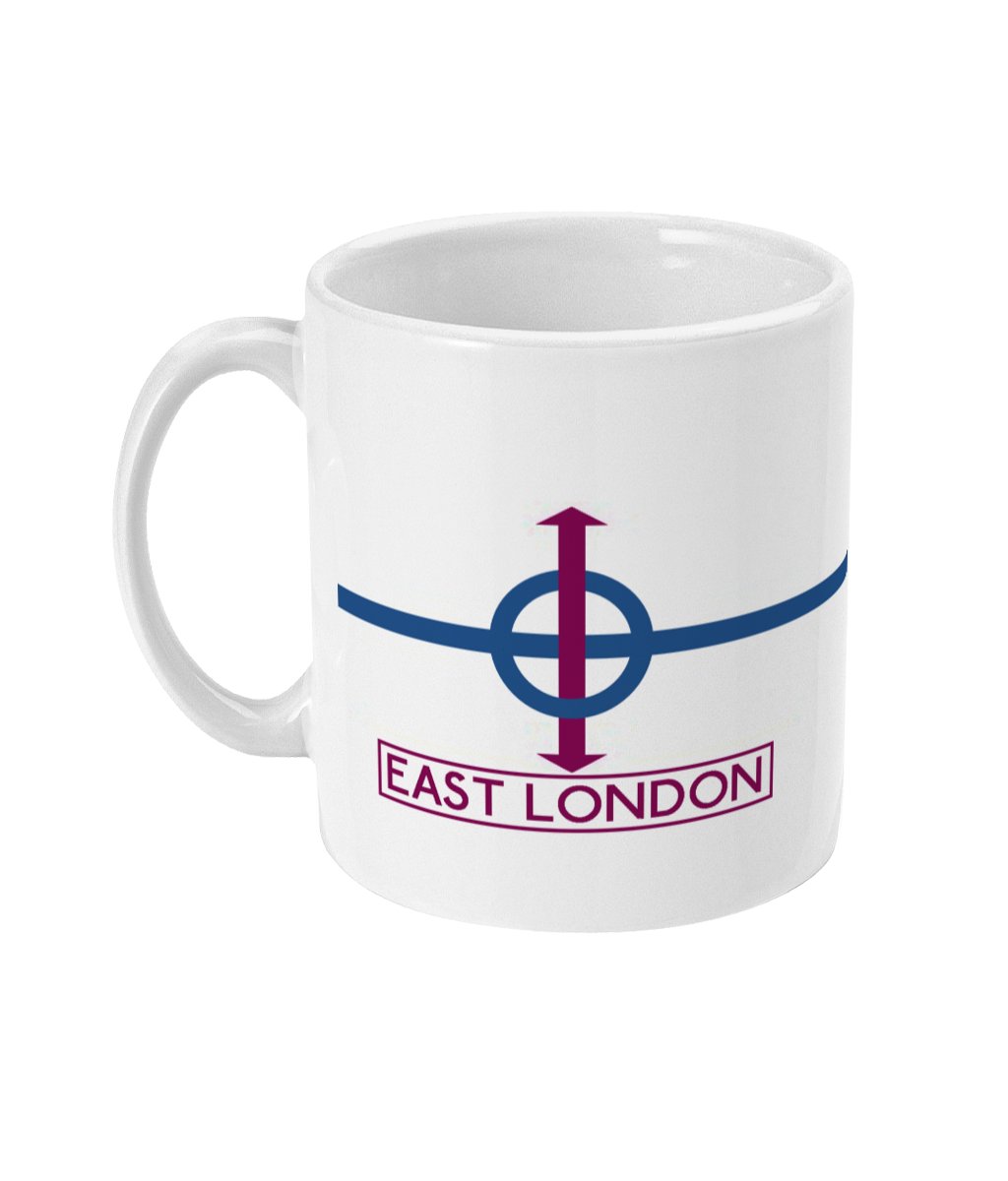 Surrey Quays is a name given to a largely residential area of Rotherhithe in south-east London, occupied until 1970 by the Surrey Commercial Docks. The precise boundaries of the area are somewhat amorphous, but it is generally reckoned to comprise the southern half of the Rotherhithe peninsula from Canada Water to South Dock; electorally, Surrey Docks is the eastern half of the peninsula.

After the closure of the docks, the area remained derelict for over a decade, with much of the warehousing demolished and over 90% of the docks filled in. The only surviving areas of open water were Greenland Dock, South Dock, remnants of Canada Dock (renamed Canada Water) and Norway Dock, and a basin renamed Surrey Water. In 1981, the Conservative government of Prime Minister Margaret Thatcher established the London Docklands Development Corporation to redevelop the former dockyard areas of east London, including the Surrey Docks.

A massive building programme took place in the area during the late 1980s and early 1990s with 5,500 new homes being built, ranging from individual detached housing to large apartment complexes. South Dock was converted into a marina - now the largest in London - and a watersports centre was constructed on Greenland Dock. The northern part of Canada Water and the infilled Russia Dock became wildlife reserves. Leisure facilities and a number of light industrial plants were also built, notably a new printing works for Associated Newspapers, the publisher of the London Evening Standard and the Daily Mail. A further phase of development at Canada Water is scheduled to begin around 2005.

The Surrey Quays area acquired its current name in 1989 when the Surrey Quays Shopping Centre was built on the infilled southern part of Canada Water and the nearby London Underground station was renamed. The de facto renaming of the area was controversial at the time and was unpopular with many of the local community, who felt that their heritage was being erased. Although "Surrey Docks" is still the official name of the area, in practice the name "Surrey Quays" - preferred by estate agents - is more often used.

The nearest London Underground stations are the eponymous Surrey Quays (previously Surrey Docks) on the East London Line and Canada Water on the Jubilee Line. In addition, the area has a direct river link to Westminster and the City of London via the high-speed Thames Clippers catamaran service.