Cranbrook Street is a road in the E2 postcode area 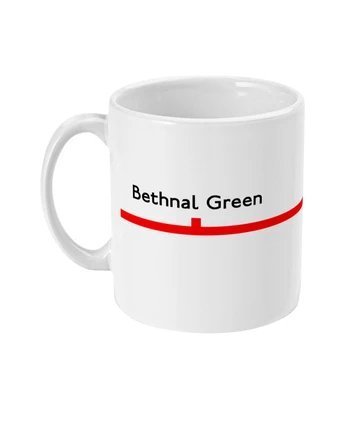 The name Blithehale or Blythenhale, the earliest form of Bethnal Green, is derived from the Anglo-Saxon healh ('angle, nook, or corner') and blithe ('happy, blithe').

By about 1860 Bethnal Green was mainly full of tumbledown old buildings with many families living in each house. By the end of the century, Bethnal Green was one of the poorest slums in London. Jack the Ripper operated at the western end of Bethnal Green and in neighbouring Whitechapel. In 1900, the Old Nichol Street Rookery was demolished, and the Boundary Estate opened on the site near the boundary with Shoreditch. This was the world's first council housing. The quality of the built environment was radically reformed by the aerial bombardment of World War II and the subsequent social housing developments.