Mercator Road was at first called Marlborough Road and was first laid out in the 1850s.

Ten deaths occurred in Mercator Road as the result of a Nazi raid on 29 June 1944 which destroyed most of the houses.

After the war, the road was cleared and over 80 prefabs were temporarily built on Mercator Road with some on Blessingham Road. This was a stopgap measure and in 1964, the Borough of Lewisham approved the building of the 14 storey Rawlinson House along with the rest of the Mercator Estate. This was built by the Tersons company, who were part of Balfour Beatty. 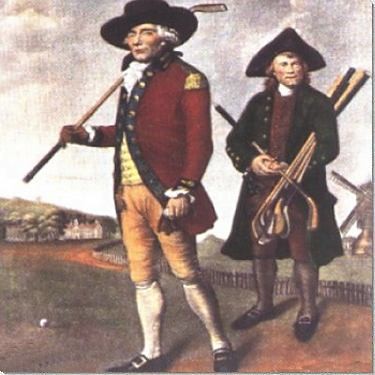 Blackheath Village, south of the heath, lies in Lewisham. The Blackheath Standard area and Westcombe Park lie on the north-east side in Greenwich. The name ’Blackheath’ derives from the dark colour of the soil in the area.

It was known to the Romans as a stopping point on Watling Street. Blackheath was a rallying point for the uprisings - Wat Tylerâs Peasantsâ Revolt of 1381, and Jack Cadeâs Kentish rebellion in 1450. After pitching camp on Blackheath, Cornish rebels were defeated in the Battle of Deptford Bridge to the west on 17 June 1497. Blackheath was a notorious haunt of highwaymen during the 17th century.

During the seventeenth century Blackheath was a common assembly point for English Armies. In 1673 the Blackheath Army was assembled under Marshal Schomberg to serve in the Third Anglo-Dutch War.

The main area of the village lies to the north side of Blackheath railway station (opened on 30 July 1849), between the south side of the heath and the railway line. All Saintsâ parish church is the only building on the heath itself.

In 1608, according to tradition, Blackheath was the place where golf was introduced to England at the Royal Blackheath Golf Club, established in 1766.

Blackheath is well-known as the starting point of the London Marathon. This maintains a connection with athletics dating back to the establishment of the Blackheath Harriers in 1878.