Watling Street is a road in the DA1 postcode area 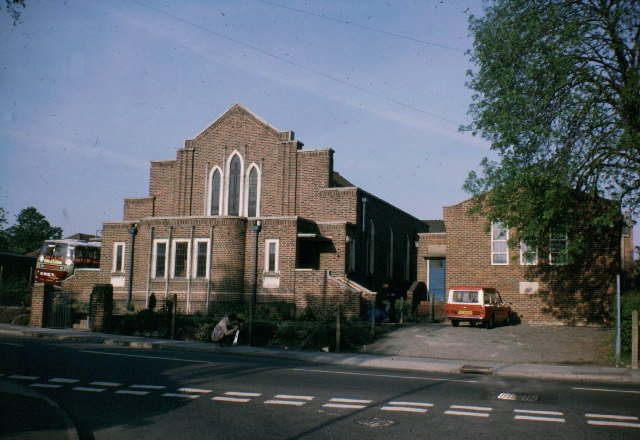 The name of Barnehurst is derived from the name of the landowner family and the Saxon word for woodland: âhurstâ.

In 1745, Miles Barne the son of a wealthy London merchant married Elizabeth Elwick the heiress to May Place and inherited the estate in 1750. The family owned May Place until 1938 when it was sold to the local council.

The name Barnehurst came into being once a station had been proposed in Conduit Wood for the Bexley Heath Railway Company on their 1895 railway. It crossed the May Place Estate, then owned by Colonel Frederick Barne. At that time the area now known as Barnehurst was part of the Parish of Crayford, consisting of a mix of farmland and market gardens, with cherry, apple and plum orchards, with wood and parkland belonging to the estates of May Place, Martens Grove and Oakwood. The small population was concentrated along and to the south of Mayplace Road.

At first, the railway failed to attract large scale house developers - passenger numbers were small only boosted at weekends by golfers travelling to the new Barnehurst Golf Course opened in 1903. Its club house the old mansion of May Place was destroyed by fire in 1959. The electrification of the Bexleyheath Line in 1926 signalled the start of the large housing developments of the 1920s and 1930s.