By the end of the 17th century, the area was becoming home to Huguenot refugees. They brought silk weaving skills, so the cottages in the Old Nichol were equipped with wide weaversâ windows.

Around the turn of the 1800s, this was a road called 3 House Corner. 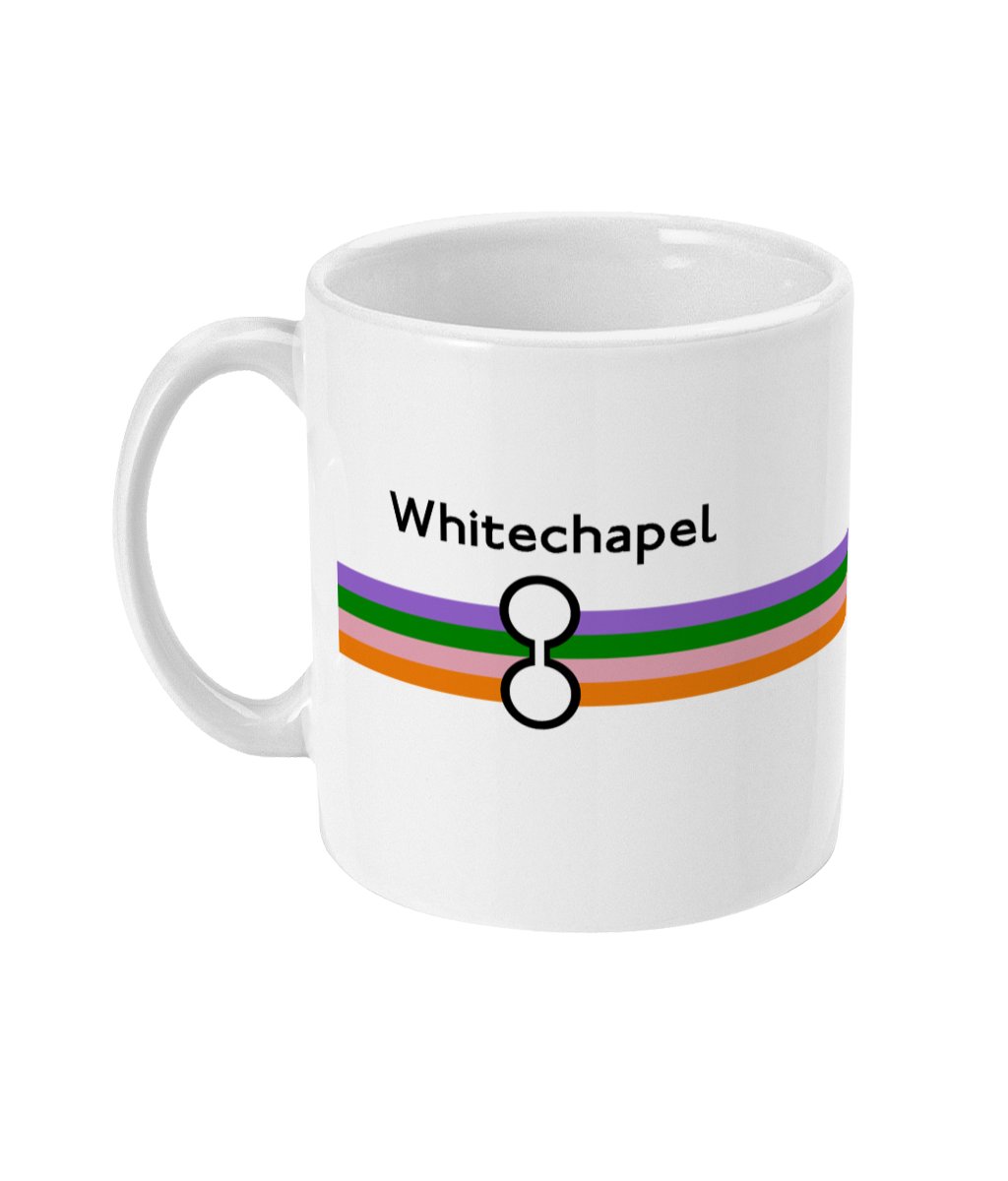