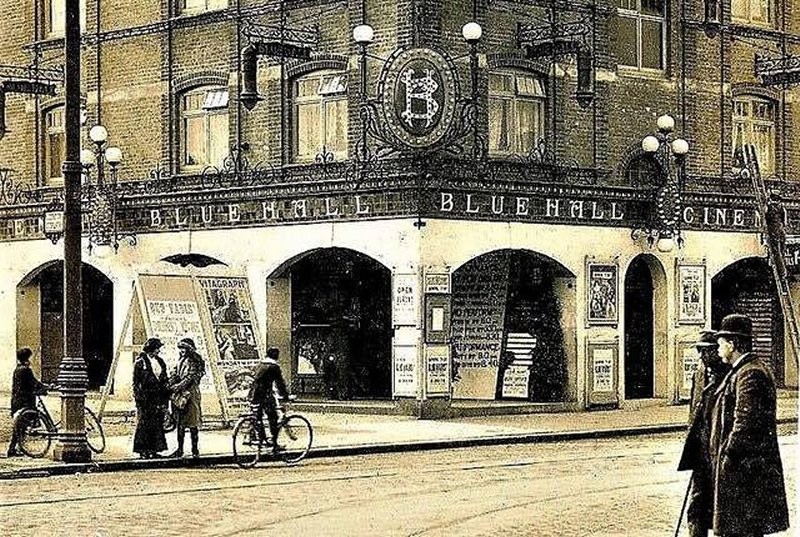 New Blue Hall Cinema
It was built and operated by Blue Halls Limited. It was such a success that a second cinema known as the Blue Hall Extension was opened on 26 December 1913 at the rear of the original Blue Hall. This second cinema had a seating capacity of 1743 and was designed by architect John Quilter & Sons.

By 1918 the Blue Halls were operated by A.E. Abrahams and were soon leased out to Favourite Cinemas Ltd.

The Regal Cinema operated as a 4-screen Cineworld Hammersmith until its closure in April 2016. 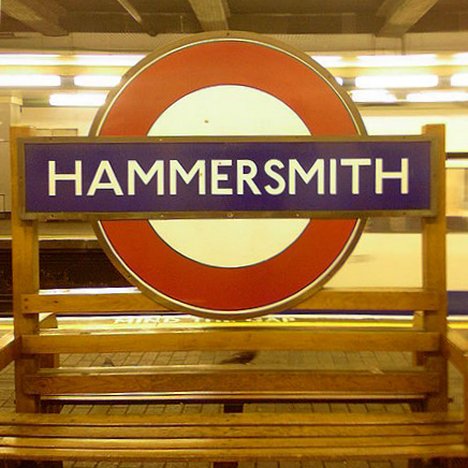