Furzehill School was one of the original schools of Boreham Wood, opening in 1912. 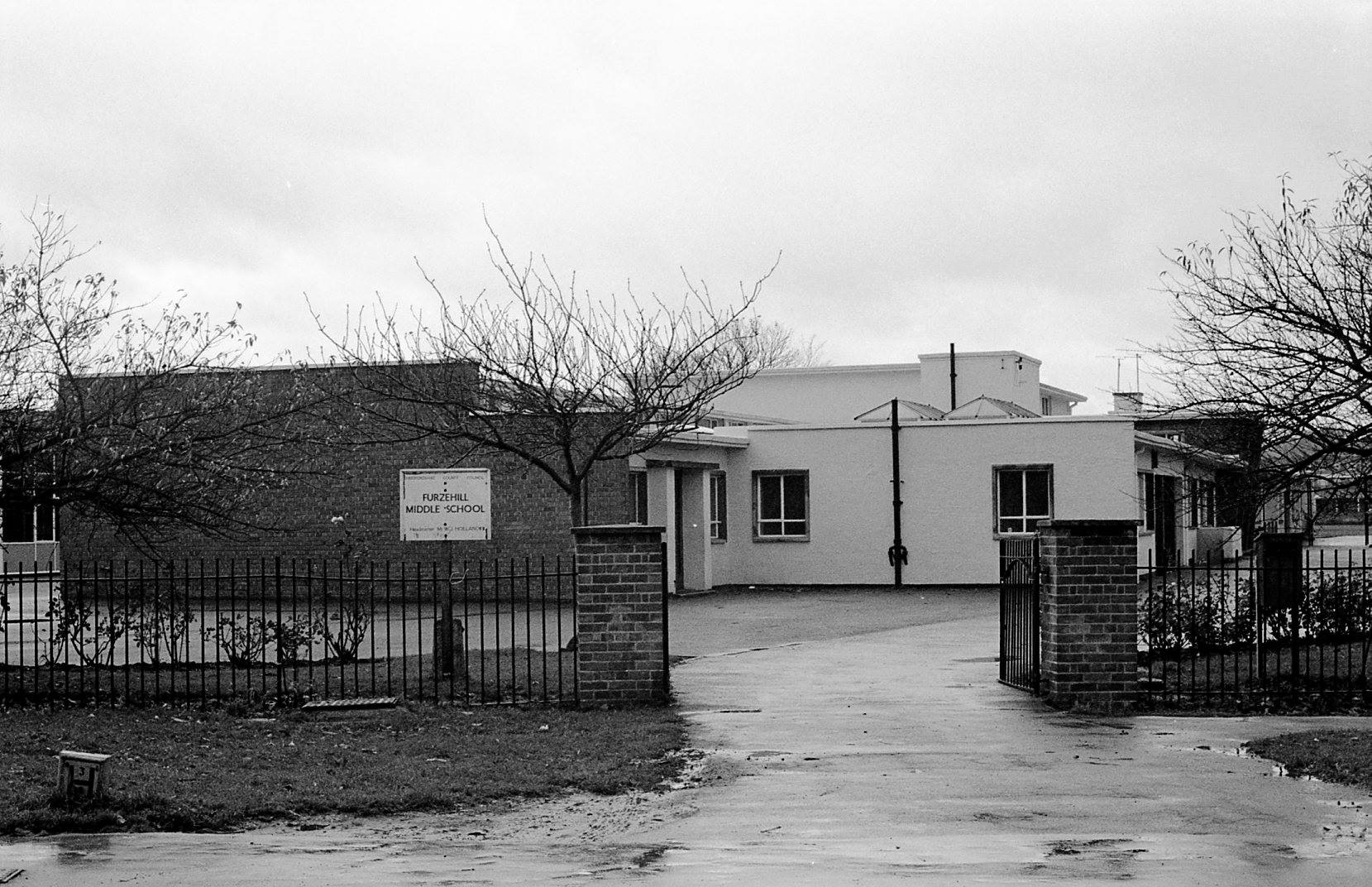 Furzehill Middle School
Credit: Eve Glover
Furzehill School was not the first school to open, there had been at least three before in the village, but was the first County Council school to be built in the parish.

It was built because the population had grown since the introduction of the railway in 1868 and the local schools in Elstree and Medburn were full.

In 1910, the parish handed over four acres of land for Furzehill School to be built. The plot holders received Â£1 each in compensation.

The council then bought an adjacent four acres for Â£300 for allotments.

The school opened on 14 October 1912 and was called Boreham Wood County Council School.

Over the course of its history, Furzehill transformed from a junior, mixed and infant school to a middle school in 1974. The school eventually closed in 2001.

Furzehill burned down in 1949. It was reported that Mr Jepps the then headmaster was seen in the playground in tears - luckily the fire happened after school hours and no one was hurt - pupils were sent to other locations to continue lessons including Hill House in Elstree and Shenley Village Hall.

Furzehill was rebuilt but finally closed in 2001 being demolished in early 2006. In its place stands 90 homes, and a childrenâs centre.