Coathouse Farm was the seat of the Peacock family.

Coathouse - also known as Courthouse and Court House) - was situated at the north-west corner of Nether Street. It was assessed with fourteen hearths in 1664.

The farm house was partly demolished in 1927 and completly by 1936. The buildings were used by the Sandwell Ladies College. 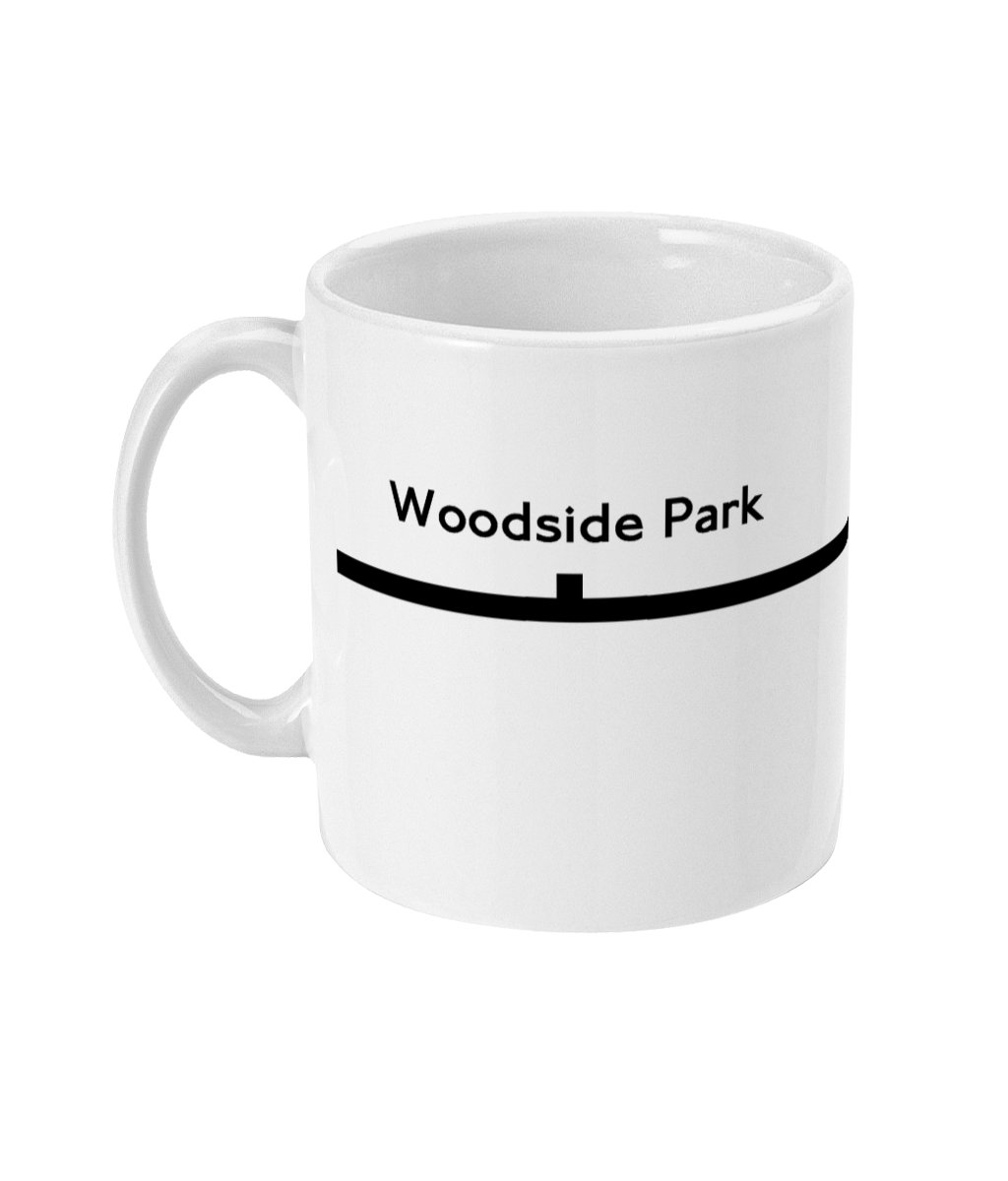