The Directors Arms was formerly known as the Bull and Tiger. 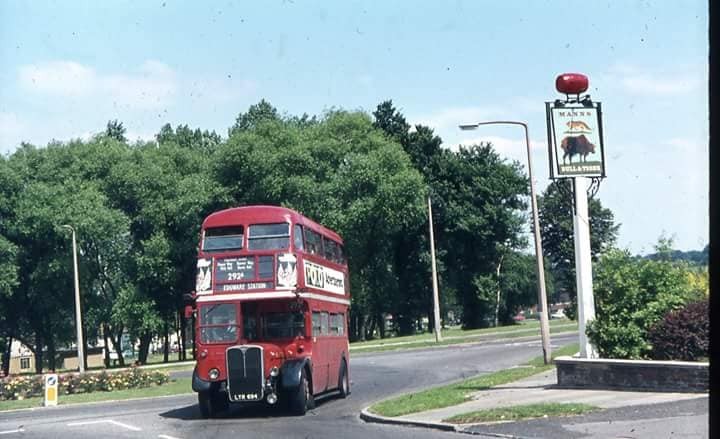 292A bus at the Bull and Tiger (1970s)
The Bull and Tiger was one of the larger pubs of the post-war Borehamwood estate. It is the only known pub in the UK which had this name and was situated prominently on a roundabout where Cranes Way, Ripon Way and Manor Way met. The landlords were a couple called Tom and Eileen in the 1970s when it was still the âBull and Tigerâ.

In the early 2000s, the pub underwent a re-branding after a prominent drugs bust in the late 1990s put paid to the reputation of the pub under its previous name. The âDirectorsâ name referred instead to the film history of the town.