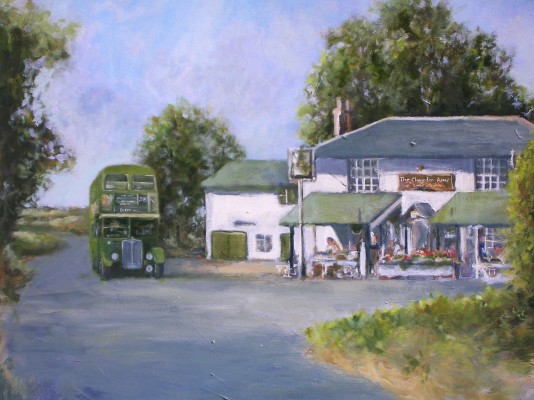 A nearby hotel is The Grove, set in 300 acres. This has hosted major events such as the G20 London summit and the 2013 Bilderberg Conference. As a house, it was remodelled by various architects including Surveyor of the Kingâs Works, Robert Taylor on the site of a medieval manor house as a home for the Earls of Clarendon, second creation, the Villiers family who downsized their estates to one they have long held at Swanmore, Hampshire following the 1914 increase of estate duty.

318 bus passing the Clarendon Arms at Chandlers Cross on its way to Bucks Hill in the early 1960s.
K Corclux 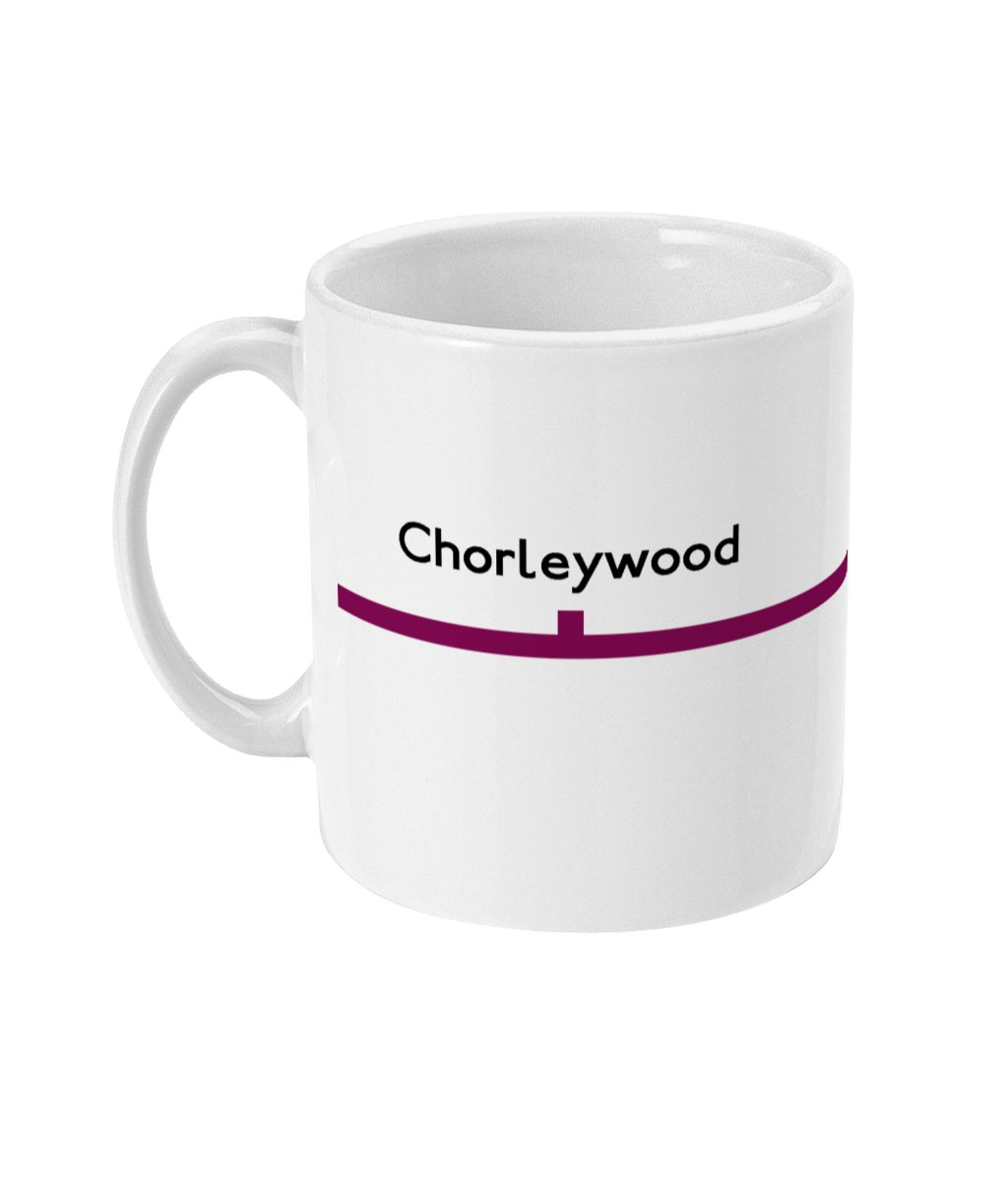 Chorleywood lies on the Hertfordshire/Buckinghamshire border in the heart of the Chess Valley.


Chorleywood’s origins can be traced back to prehistory. Local flint in abundance was ideal material from which Palaeolithic and Neolithic man fashioned his implements, examples of which have often been found in local woods, fields and gardens. Amongst other Roman finds, two possible villa sites (circa 60AD) have been discovered in the area and excavations in the Chess Valley have revealed the site of a Roman water mill and brewing complex. Unfortunately, the most likely site of the associated villa is now buried under the M25 motorway.

The first main settlers were Saxons, the Chess Valley being the centre of their community. The river now known as the Chess and originally called the Pichelsburnae (the mousehawk stream), was named the Isen by the Saxons but later became the Lowdewater and by 1805, the Chesham Stream. During the Saxon period Chorleywood formed part of the Manor of Prichemareswarde (Rickmansworth) which was given to the Monastery of St. Albans by Offa, King of Mercia, over the seal of Edward the Confessor. Shire Lane was the boundary between Wessex and Mercia.

In the late medieval times Chorleywood remained very small and even as late as the year 1700 the population constituted only about 40 tenant farmers. The Manor remained in the hands of the Monastery of St. Albans until the Dissolution when it passed to the Bishopric of London, subsequently to be reclaimed for the Crown by Elizabeth. The Manorial rights were eventually acquired by Henry Batty who gave his rights to The Common to the then Chorleywood Urban District Council. These have now passed in succession to the Parish Council.

The present road structure came into being with the passing of the first Turnpike Act in 1663. Use of the Reading to Hatfield road (now the A404) requiredW:H:03660