Hungerford Bridge is a rail bridge crossing the Thames into Charing Cross station.

In 1859, Brunelâs bridge was bought by the South Eastern Railway is they extended the South Eastern Railway into the newly opened Charing Cross station. The suspension bridge was replaced with a structure designed by Sir John Hawkshaw, comprising nine spans made of wrought iron lattice girders, which opened in 1864. Walkways were added on each side, with the upstream one later being removed when the railway was widened. The chains from the old bridge were reused in Brunelâs Clifton Suspension Bridge. The buttress on the South Bank still has the entrances and steps from the original steamer pier Brunel built.

In the mid-1990s a decision was made to replace the footbridge with new structures on either side of the existing railway bridge, and a competition was held in 1996 for a new design.

The concept design for the new footbridges was won by architects Lifschutz Davidson Sandilands. The two new four metre wide footbridges were completed in 2002. They were named the Golden Jubilee Bridges, in honour of the fiftieth anniversary of Queen Elizabeth IIâs accession.

His real legacy, however, is probably in the fact that his Wikipedia entry is called "Edward Hungerford (spendthrift)". 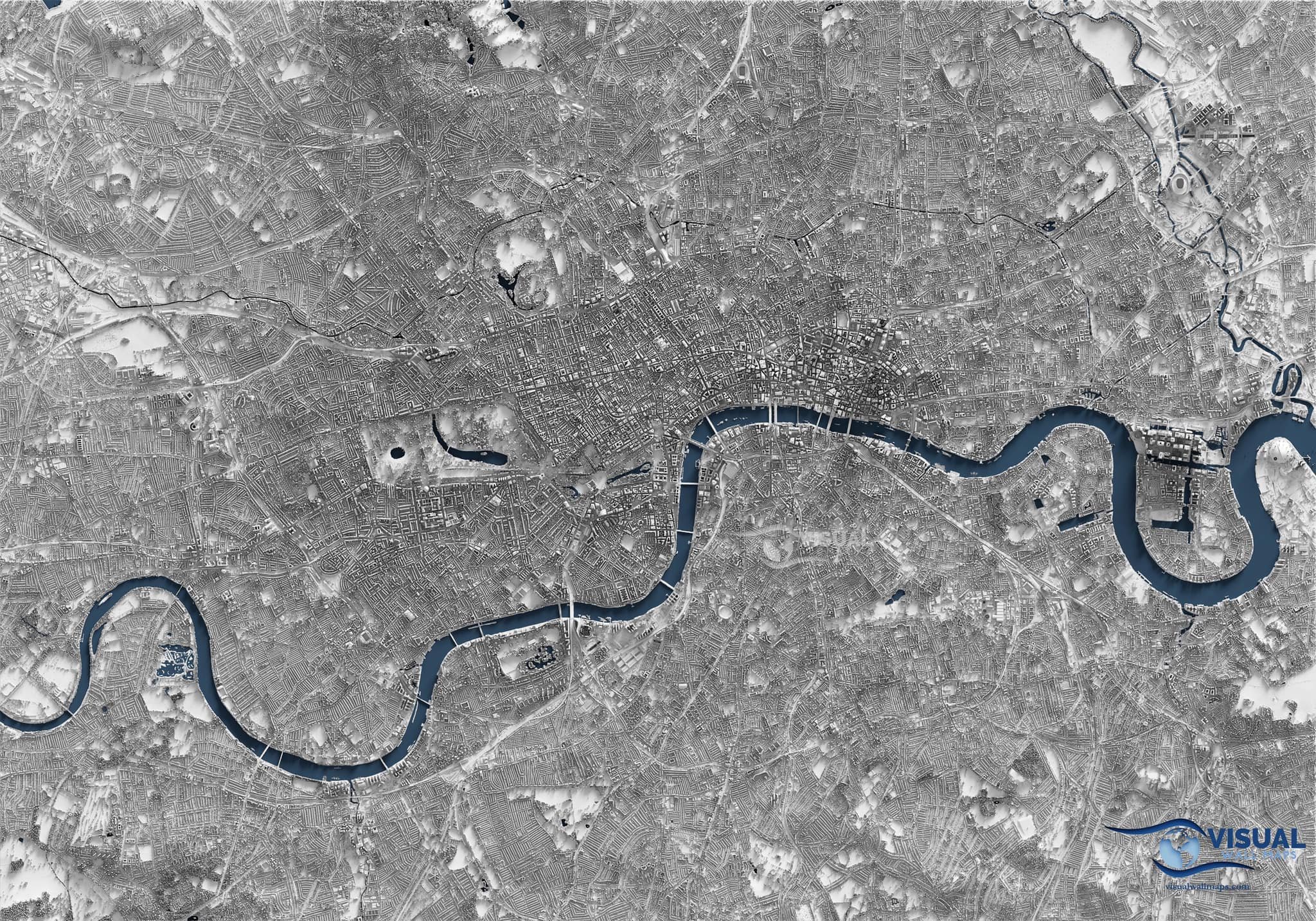