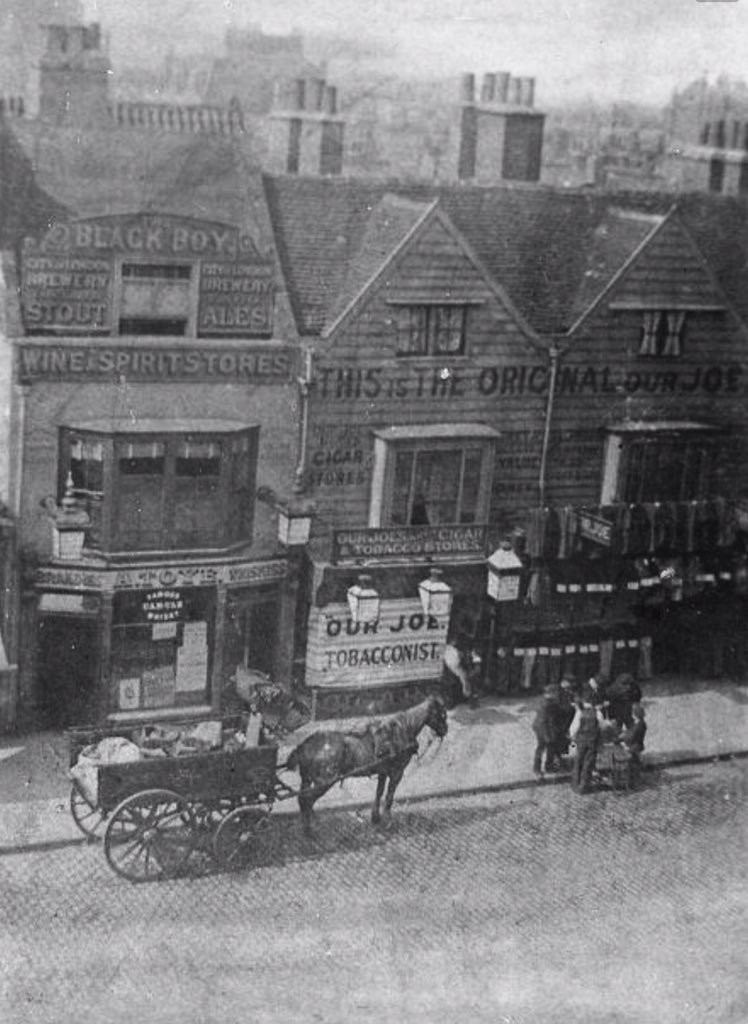 From 137 Mile End Road to the Black Boy Tavern, the houses are all pulled down in 1902 for the construction of the Whitechapel & Bow Railway.

Until 1902, the pub had an alleyway connecting it to the mysterious XX Place. 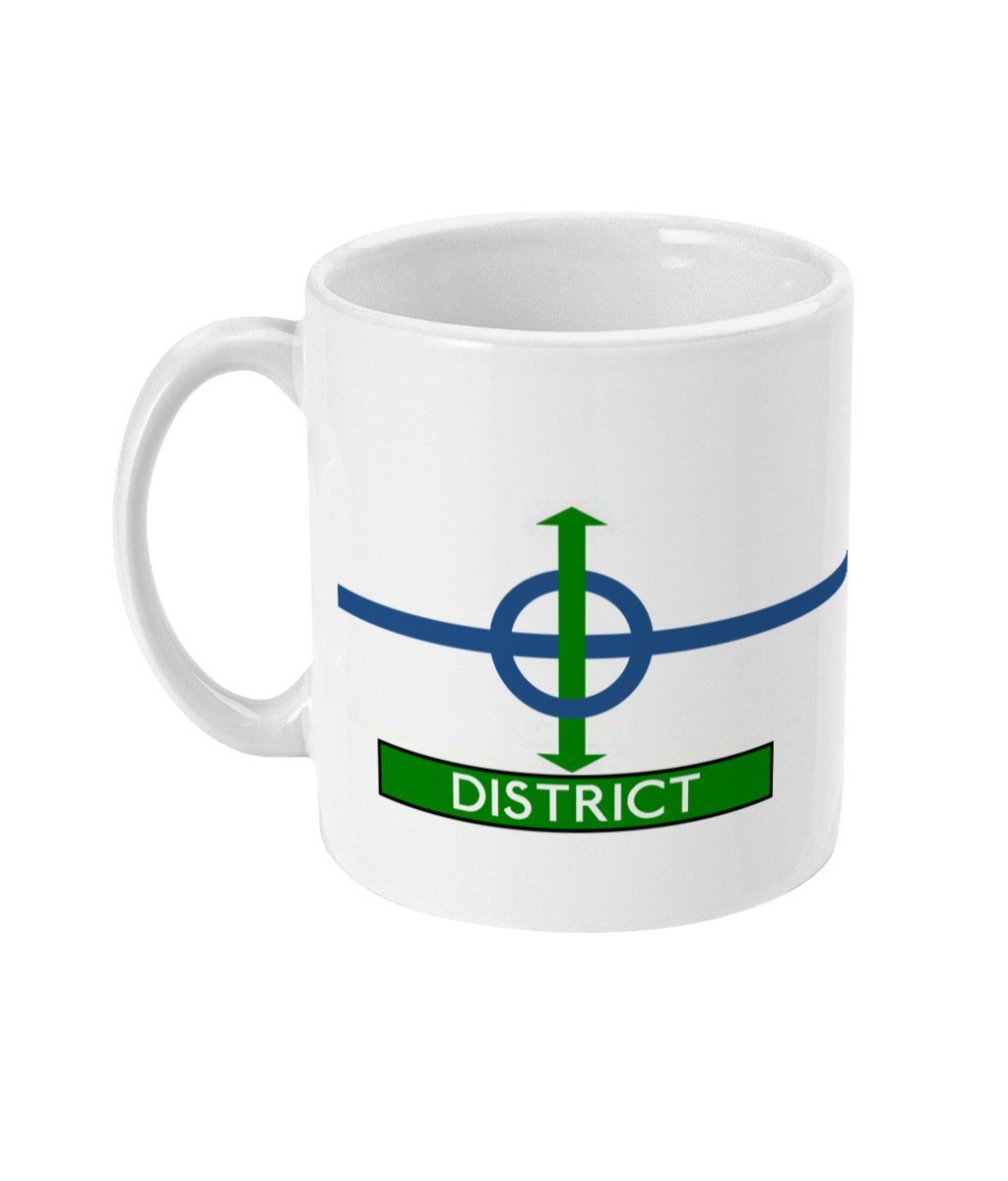 Stepney Green tube station lies on the corner of Mile End Road and Globe Road in the Stepney neighbourhood of east London.

Electrified District Railway services started in 1905. Hammersmith and City line services (then part of the Metropolitan line) started in 1936. The station passed to London Underground in 1950.

The layout and design of the station is largely unchanged with many original features intact.