The street was built in 1858 for workers at the adjacent gas works. Like many new Victorian streets, it was named for the royal couple.

Albert Street consisted of very basic terraced cottages with outside toilets. Of low build standards, it was reported that an occassional bucket was used to catch water which dripped in through the roof. It was built in the shadow of three huge gasholders.

The road disappeared in 1970s redevelopment. 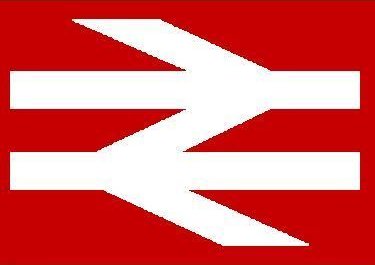