A street within the SW12 postcode 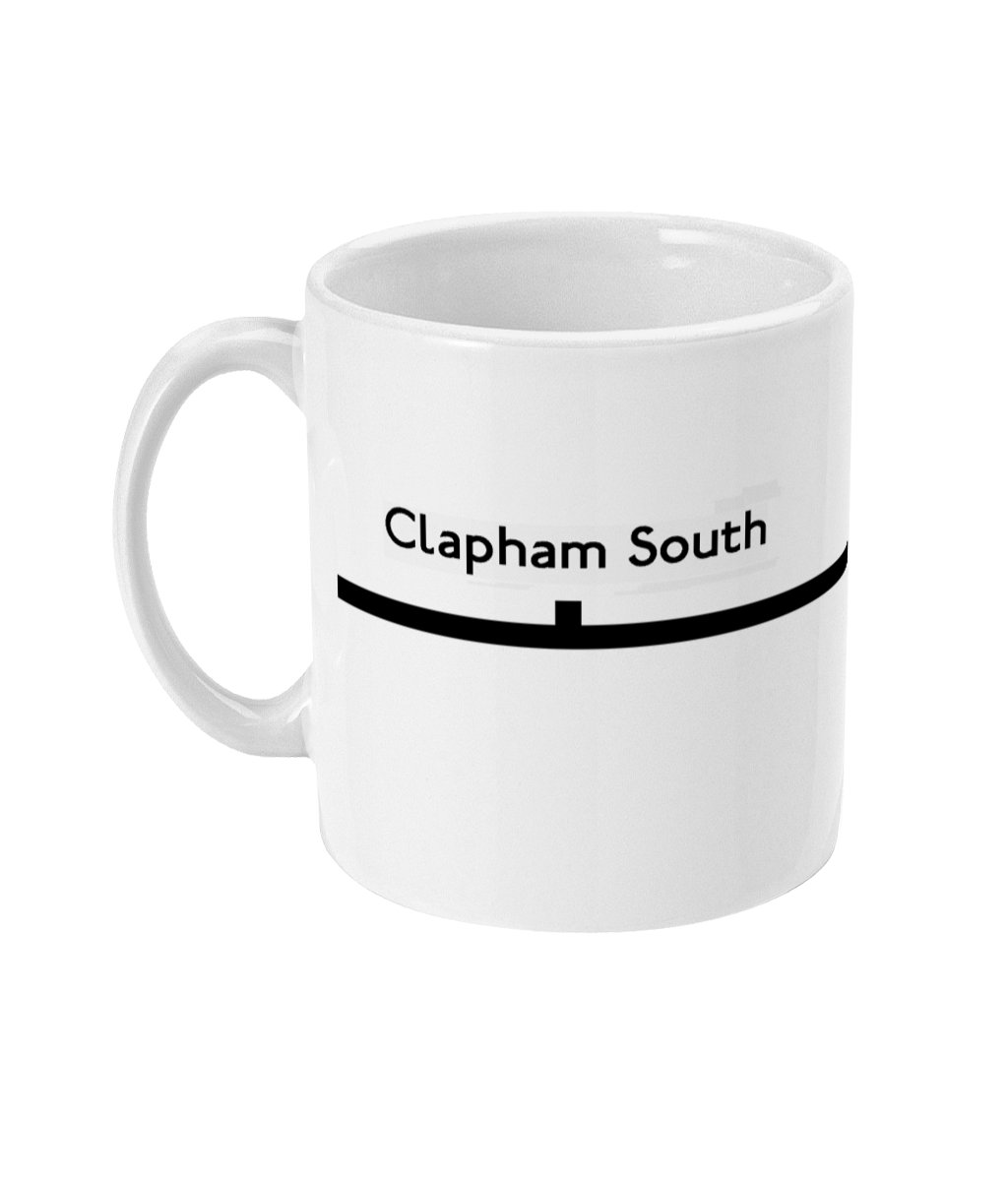 Clapham South tube station is a station on London Underground's Northern Line. At the southern edge of Clapham Common, it is one of eight London Underground stations with a deep-level air-raid shelter underneath it.

The station was designed by Charles Holden and was opened on 13 September 1926 as the first station of the Morden extension of the City & South London Railway, which is now part of the Northern Line. Other proposed names for the station prior to opening were Balham North and Nightingale Lane.

In the late eighteenth and early nineteenth century, the Clapham Sect were a group of upper class evangelic Anglicans who lived around the Common. They included William Wilberforce, Henry Thornton and Zachary Macaulay, father of the historian Thomas Macaulay. They were very prominent in campaigns for the abolition of slavery, against child labour and for prison reform. They also promoted missionary activity in Britain's colonies.

After the coming of the railways, Clapham developed as a suburb for daily commuters into central London, and by 1900, it had fallen from favour with the upper classes. Most of their grand houses had been demolished by the middle of the twentieth century, though a few remain around the Common and in the Old Town, as do a substantial number of fine late eighteenth and early nineteenth century houses. In the twentieth century, Clapham was seen as an unremarkable suburb, often cited as representing the thoughts of the ordinary people: the so-called 'man on the Clapham omnibus'.

The apartments above the station, named Westbury Court, were a later addition to the architecture, built in the mid-1930s. The parade of shops along Balham Hill was extended as part of the same development using the same style as the original three closest to the station.

A collection of shops congregates around the exit to the Underground station. The number and variety of food and drink establishments has increased over the years in light of the growing population and a more widespread interest in world cuisines and healthy eating.