The southernmost section of the M1 was built in 1977.

First opened in 1959, the M1 is one of Britainâs major motorways. It links London to the city of Leeds in West Yorkshire.

The London terminal of the M1 is at Staples Corner - named after the Staples Mattress Factory which stood at the junction from 1926 until 1986.

The final section of the M1 was opened to Junction 1 at Staples Corner in 1977.

The M1 motorway was planned to run all the way into Central London, The original M1 route would have gone through Cricklewood, past Kilburn and Maida Vale and through St Johnâs Wood. If the planners had had their way,the M1 motorway would have terminated just north of Marble Arch in the vicinity of Montague Square. The scheme was never fully realised and the motorway now terminates in the suburbs, approximately 6 miles from Marble Arch.

The layout of the Staples Corner junction was originally built in accordance with these plans although most of the London Ringways Plan had been cancelled by 1973. 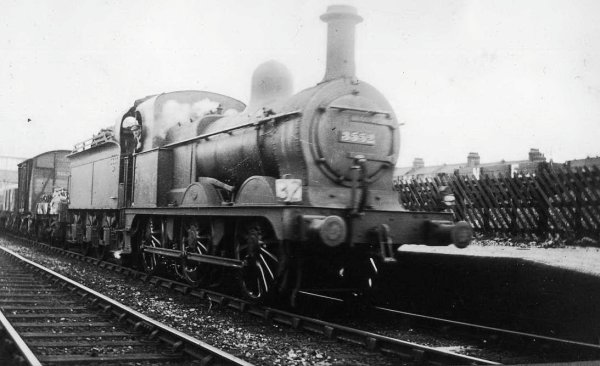