Scratchwood is a 57-hectare, mainly wooded, country park in the London Borough of Barnet.

Scratchwood is a remnant of the once great Middlesex Forest, and has the largest area of ancient woodland which survives in Barnet. Parts of it may go back to the woods which grew up after the end of the last ice age, the Younger Dryas, 11,500 years ago.

The ancient woodland consists mainly of sessile oak and hornbeam, with some wild service trees, while secondary woodland areas are mainly birch, hawthorns and sycamore. In the view of the London Ecology Unit, "Scratchwood is the Borough’s best woodland in terms of floral diversity, especially of ancient woodland indicator species". The herb rich grassland and the pond have a number of rare plants. Breeding birds include nuthatch, lesser whitethroat and cuckoo.

The area of Scratchwood south of the entrance was once hay meadows, growing food for London’s vast horse population, but in 1866 Scratchwood and Moat Mount were part of a 400-hectare estate which was purchased by Edward William Cox, and Scratchwood was then used for sport and rearing game. The areas which are now nature reserves were purchased by Hendon Urban District Council in 1923.

The main entrance is by the car park, which is accessed from the northbound lane of Barnet Way, a dual carriageway which is part of the A1 road, near Stirling Corner. There is also access by a footpath from Barnet Lane in Elstree. 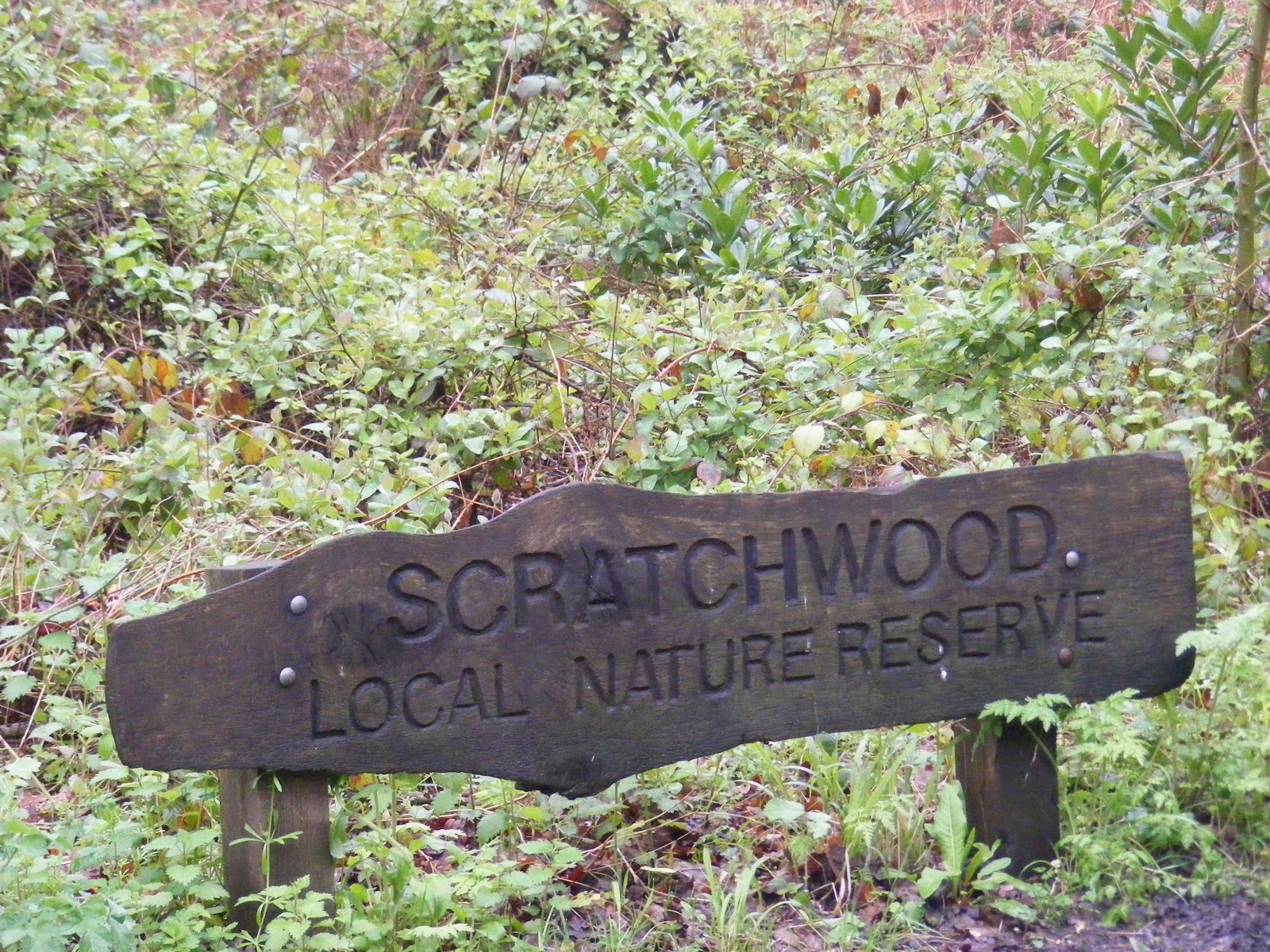 Scratchwood is an area on the edge of North London.

It was the former name of the London Gateway Services, named after woodland lying between the present M1 and A1.

One of the apocryphal stories of London is that the guns of HMS Belfast, moored next to City Hall, are trained on Stratchwood Services.