A street within the CR4 postcode 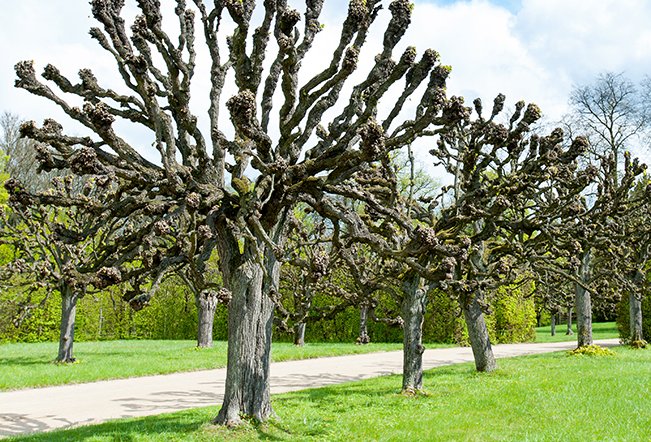 Pollards Hill straddles the boundary of the London Boroughs of Croydon and Merton between Mitcham and Norbury.

Most of the woodland in the area was cleared in the Middle Ages and this became New Barns (Galpins) Farm. In 1905, Tooting Bec Golf Club bought the farm and 100 acres. The club cleared what was left of the woodland on Pollards Hill. The golf club was succeeded by the Pollards Hill Golf Club. The site was later occupied by the Harris Academy Merton.

Pollards Hill itself is 65 metres in height. The hillside slopes sharply in the west. Ena Road, which descends the slope is one of the steepest streets in Greater London.

The streets were designed differently according to each borough, leading to two distinct styles. Recreation Way divides the two areas into east (Croydon) and west (Merton).

Some of the Croydon side was developed at the end of the nineteenth century but the hill was left undeveloped and given to the council in 1913 by former Croydon mayor Sir Frederick Edridge.

Mitcham Borough Council in the west of Pollards Hill had helped to meet the post-World War II housing shortage by building prefabricated âArconâ bungalows at Pollards Hill in 1946.

Many of the prefabs remained until the mid 1960s. They were then demolished to make way for a new, high density, low-rise scheme that was constructed by the London Borough of Merton and Wimpey Homes between 1967 and 1971. These were based around a series of squares, bounded by Recreation Way. The Pollards Hill estate stretches to Mitcham Common. Four of the maisonette blocks have now been demolished.

In the eastern Croydon side, covering the sides of the hill, are larger houses. The roads are lined with pollarded lime trees.

Covering the crown of the hill is Pollards Hill Park, an open area of just over 3 hectares, managed by the London Borough of Croydon.