A street within the WD25 postcode 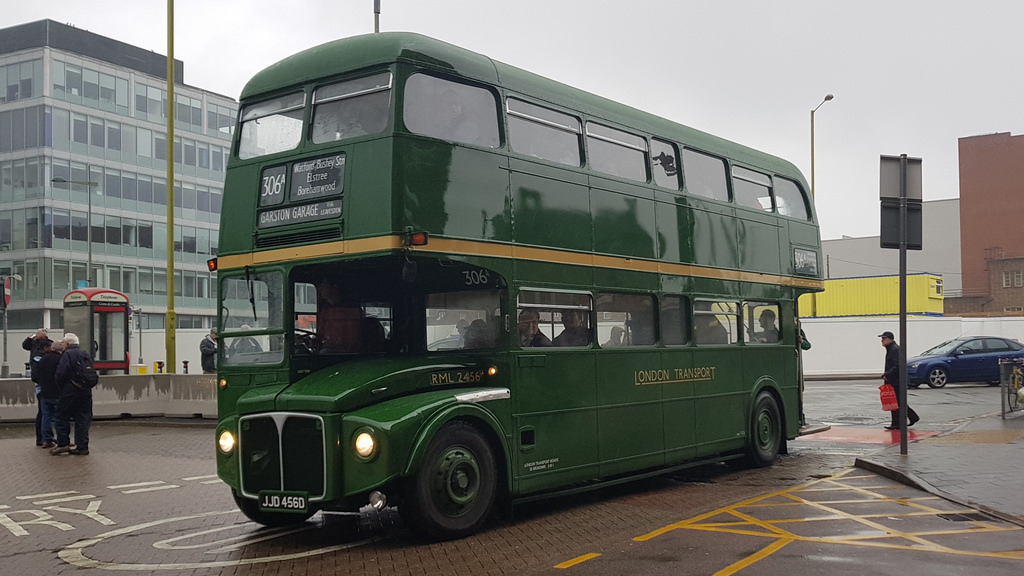 2 style='float:left; width=250px; margin-right:2' target='_top'>10px;'>Garston is a suburb of Watford in Hertfordshire, located between the North Orbital Road (A405) and Watfordâs border with Three Rivers.

In an undated charter, probably of the thirteenth century, Nicholas son of John de Garston gave to John de Westwick and Ellen his wife a messuage and land at Garston. By the middle of the fifteenth century it had come into the possession of William Halle of Shillington, âa good and benevolent manâ.

During the 2' target='_top'>1850s, a number of properties were constructed around the junction between Horseshoe Lane and Cart Path, including the Church of All Saints, which dates from 2' target='_top'>1853. By the end of the nineteenth century, the settlement at Garston included the Church, an infant school, post office and the Three Horseshoes Public House.

In the later nineteenth and early twentieth centuries further piecemeal development occurred on Horseshoe Lane and Cart Path. As Watford expanded northwards during the mid to late twentieth century, the existing settlement was partially subsumed within the newly constructed suburban housing estates.

The Building Research Establishment has its headquarters within Garston.