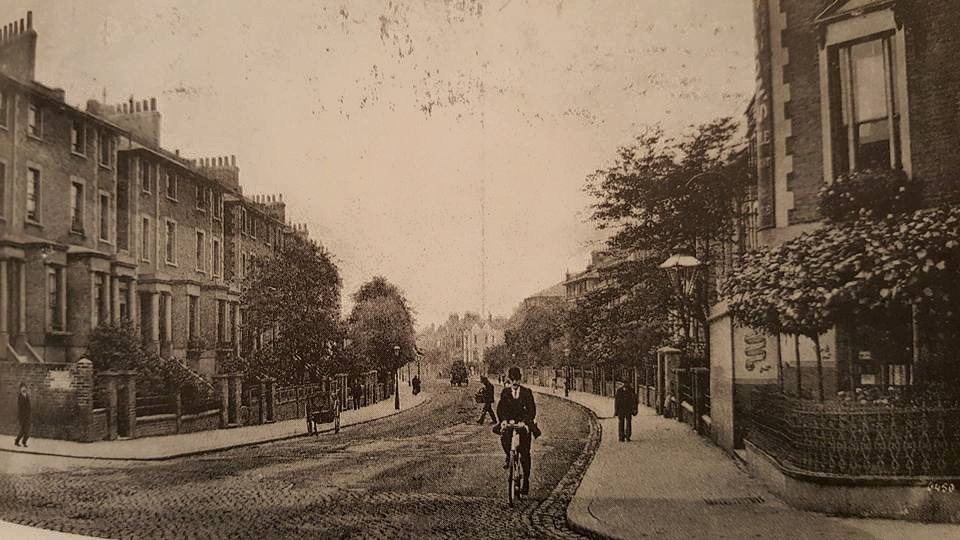 Agar Grove was called after William Agar an irascible lawyer who lived in Camden. Having also been the name and the brains behind the squalid Agar Town, he opposed Regentâs Canal going through his land. Agar Town disappeared when the next transport revolution - the Midland Railway - arrived in the area.

This newly fashionable area was literally and figuratively undermined following the passing of the Midland Railway (Extension to London) Bill in 1863. The line was constructed between 1864 and 1867. Two cut and fill tunnels passed diagonally beneath Camden Road and the newly laid-out Camden Square and mews. The tracks emerged from the tunnel via a cutting south of Murray Mews, passed under Agar Grove and then went towards the vast railway lands which stretched towards St Pancras.

There was some development in Agar Grove during the 1840s, before the railway came. The majority of houses date from the 1860s - mostly semi-detached villas on a similar scale and design to houses in nearby St Augustineâs Road and Cantelowes Road. 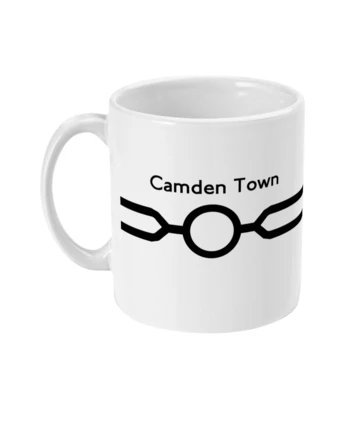