Warren Street tube station is a London Underground station, located at the intersection of Tottenham Court Road and Euston Road. It is the nearest tube station to University College Hospital, being opposite the newly opened main building. It is also very close to Euston Square station. 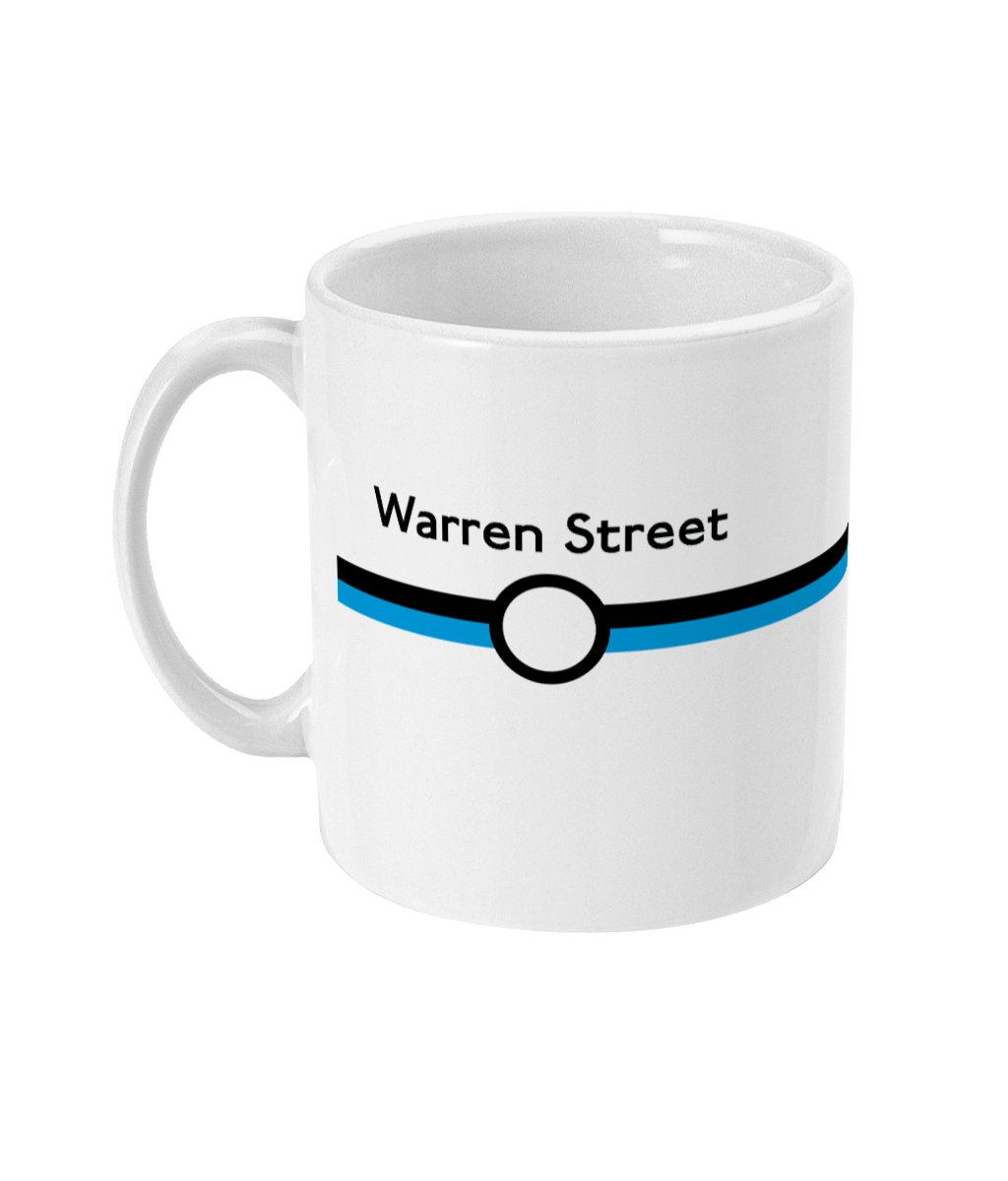 The maze logo at Warren Street’s Victoria Line platform is simply a thesaurus trick. Maze=Warren
Credit: Randomly London
The station opened as part of the Charing Cross, Euston & Highgate Railway on 22 June 1907 under the name Euston Road, and this name can still be seen in the Northern Line platform tiling. The station's name changed to Warren Street the following year. The current station building replaced the original when escalators were installed. The Victoria Line platforms opened in 1968.

At the next station northwards, Euston, there is cross-platform interchange between the Northbound Victoria line and Northbound Northern line (Bank branch); and Southbound Victoria line and Southbound Northern line (Bank branch). To facilitate this, the Victoria line tracks had to switch from the standard left-hand running to right-hand, making the cross-platform interchange in reality in opposite directions, as both lines run east-west at this point. Warren Street also has right-hand running due to its proximity to Euston. The Victoria line platforms at King's Cross St. Pancras (the next station on from Euston) also displays this feature for the same reason.

Warren Street tube station was the site of one of the bombs in the London terrorist attacks on 21 July 2005. The Northern Line northbound platform of the station was used for location filming in the movie Death Line (1972).

Grafton Mews, W1T Grafton Mews is one of the streets of London in the W1T postal area. 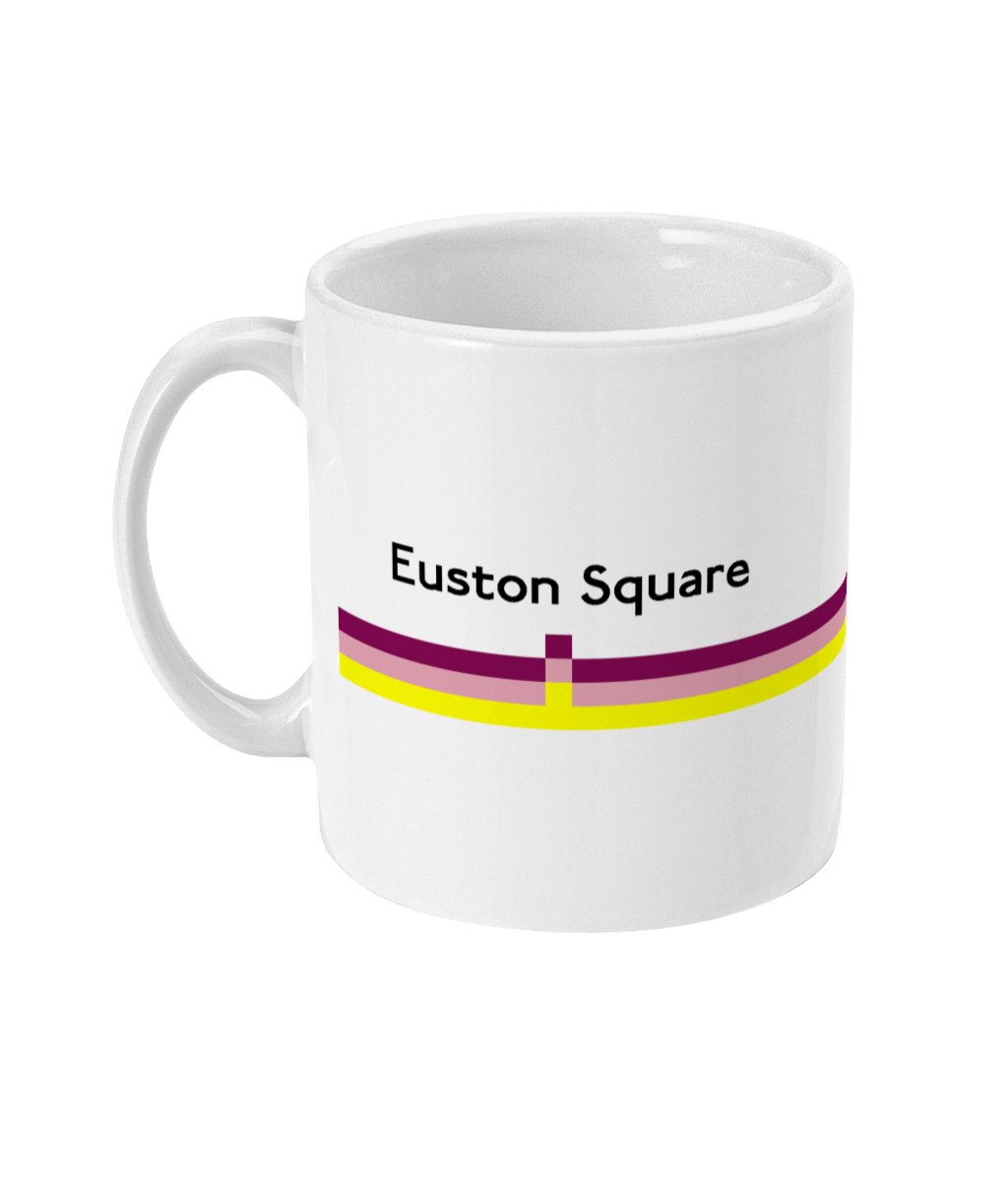