St John Clerkenwell is a former parish church in Clerkenwell, now used as the chapel of the modern Order of St John.

It is housed in a rebuild of the church of Clerkenwell Priory (the principal English house of the medieval Order of St John, or Knights Hospitaller), purchased by the fifty new churches.

The church was restored and improved by a Mr. Griffith in 1845. In 1878 one of the large painted windows at the east end still survived, as did remains of Prior Thomas Docwraâs church in the south and east walls, and capitals and rib mouldings of the former church underpinned the pews. In 1868 its living was a rectory valued Â£260, in the patronage of the lord chancellor.

In 1931, because of falling attendances, the parish was united with that of St James, Clerkenwell, and St Johnâs ceased to be a parish church. It was then handed over to the modern Order of St John to be its chapel, which it remains.

The church was largely gutted by bombing in 1941, and was rebuilt in 1951-8 by the architects John Seely and Paul Paget. The crypt of the medieval priory church survives in the present structure.

The outline of the round church consecrated in 1185 is marked out in St Johnâs Square in front of the church; to the south of the church is a Garden of Remembrance on the site of a 16th-century chapel.


Read the St John Clerkenwell entry on the Wikipedia... 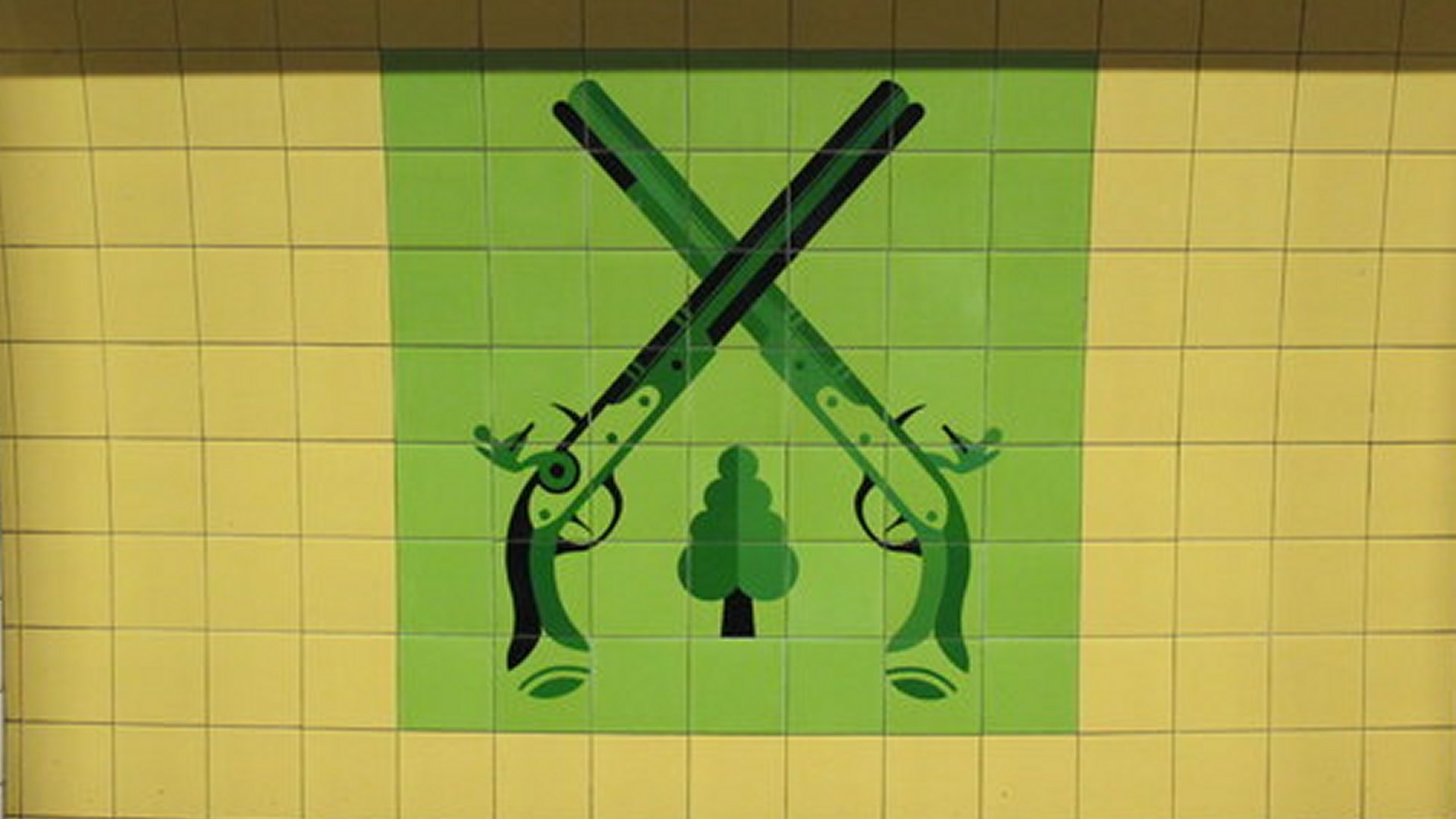