Old Park View was the home of the Beatlesâ "Mean Mr. Mustard" 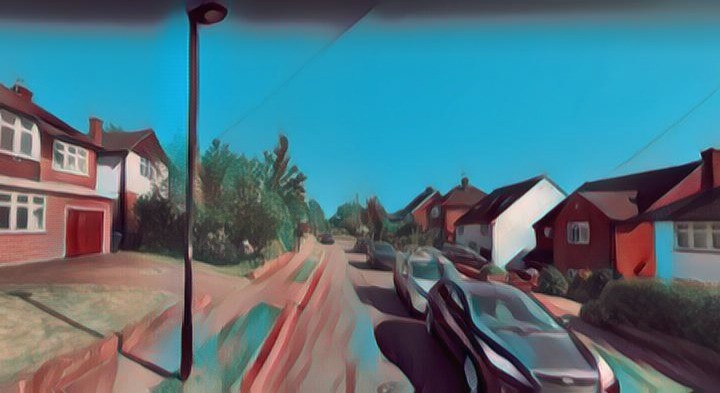 Old Park View (2019)
Credit: GoArt/The Underground Map
Enfield Old Park was located in what is now Enfield and mentioned in the Domesday Book as being held by Geoffrey de Mandeville. Much of the Park is now built over as the suburb of Grange Park.

The Old Park was located around the site of an Iron Age hill fort. It was possibly a hunting park before the time of the Domesday Book and lasted as such until the 18th century.

From the 15th century and until the Civil War, the Old Park became royal property as part of the Duchy of Lancaster. Queen Elizabeth I often visited Enfield staying in a house at the border of the park.

In the early 17th century, the New River was laid through part of the Park.

In 1777, all of Enfield Chase was inclosed and came under several owners, including the then owner of the Park, Samuel Clayton. New roads such as Green Dragon Lane were laid out and the area became agricultural. In 1893 and 1895, Enfield Golf Club and Bush Hill Golf Club undertook long leases on parts of the Old Park.

Both Grange Park station and Enfield Chase station are situated within the original boundaries of the Old Park and thereafter the land became valuable for housing. Between 1910 and 1936 most of the present suburb of Grange Park was constructed.

The Park is still remembered in several road names such as this one.

âMean Mr. Mustardâ, written by John Lennon, was inspired by a newspaper story about a miser who concealed his cash wherever he could. A newspaper article from 7 June 1967 detailed a divorce case concerning 65 year old civil servant John Alexander Mustard. He shaved in the dark, listened to the radio in the dark, and gave his wife just Â£1 during the last year of their marriage. An âexceptionally mean manâ, said the judge. The court case reported that Mr Mustard lived at 38 Old Park View, Enfield. 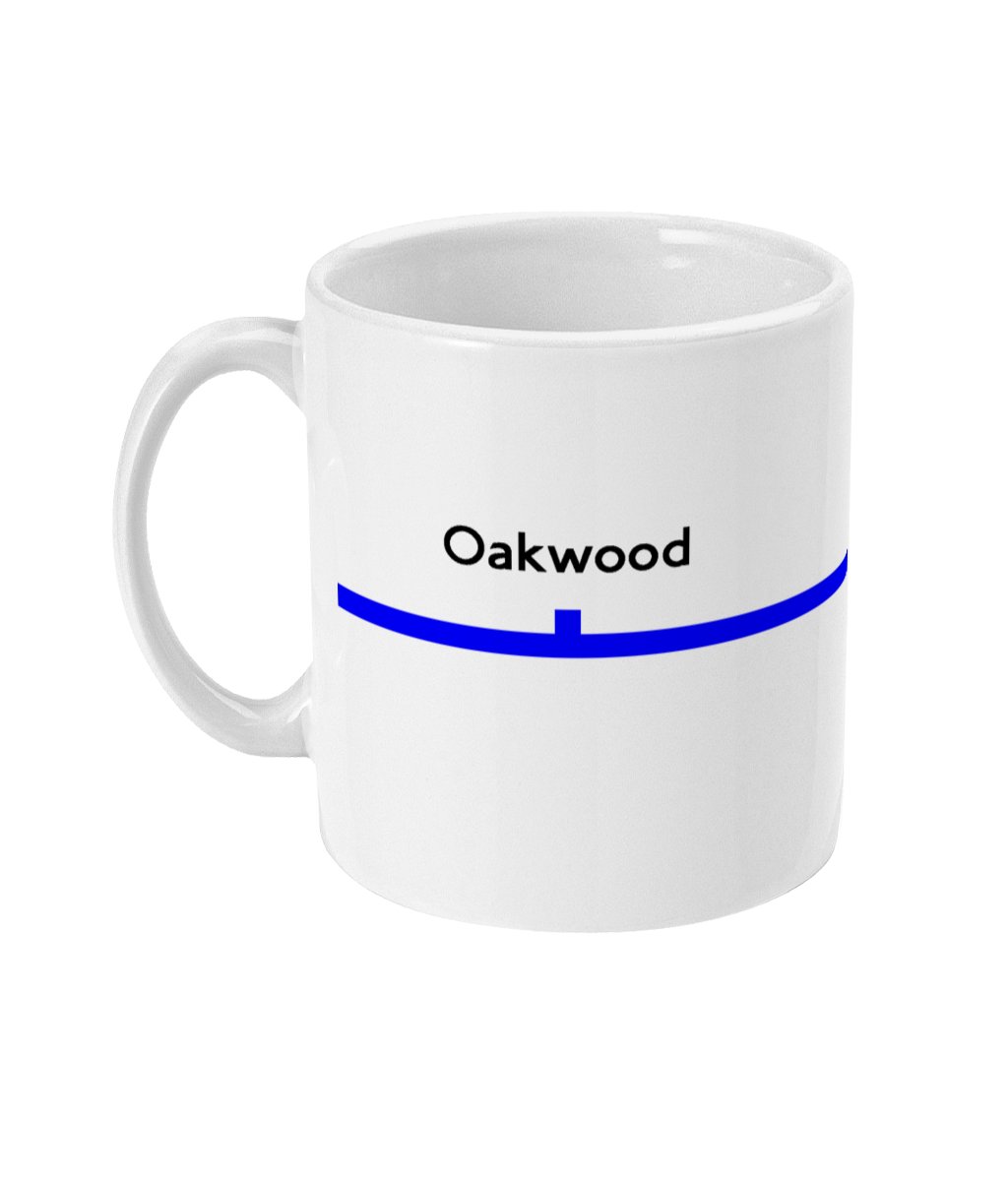