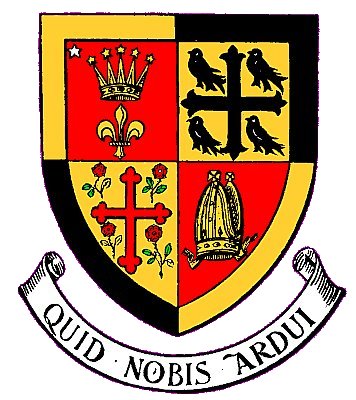 In 1901 it was granted the status of a royal borough, and therefore from then was also known as the Royal Borough of Kensington. The status was granted after the death of Queen Victoria, in accordance with her wish (she was born at Kensington Palace in the borough).

In 1965 it was amalgamated with the Metropolitan Borough of Chelsea to form the Royal Borough of Kensington and Chelsea.