Officially known as the British European Airways Waterloo Air Terminal, the building was officially opened on the Festival of Britain site on 19 May 1953 by the then Minister of Aviation. 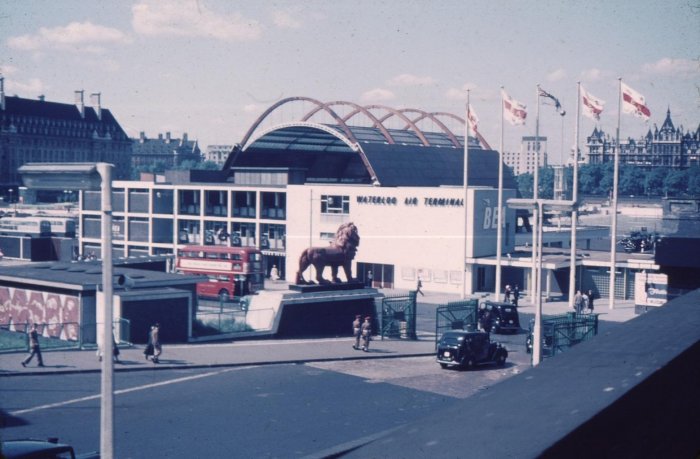 Waterloo Air Terminal (1953)
A helicopter shuttle service between London Airport and Waterloo train station began and the passenger building itself reused part of the Waterloo entrance to the 1951 Festival of Britain.

Two helicopters were used, named Sir Kay and Sir Ector - the UK variants of the Westland-Sikorsky S55 - and could carry five passengers each.

The service carried 3822 passengers before it closed down in 1957. 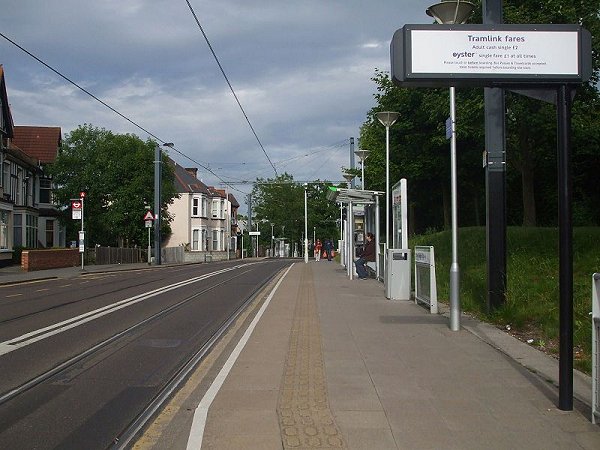