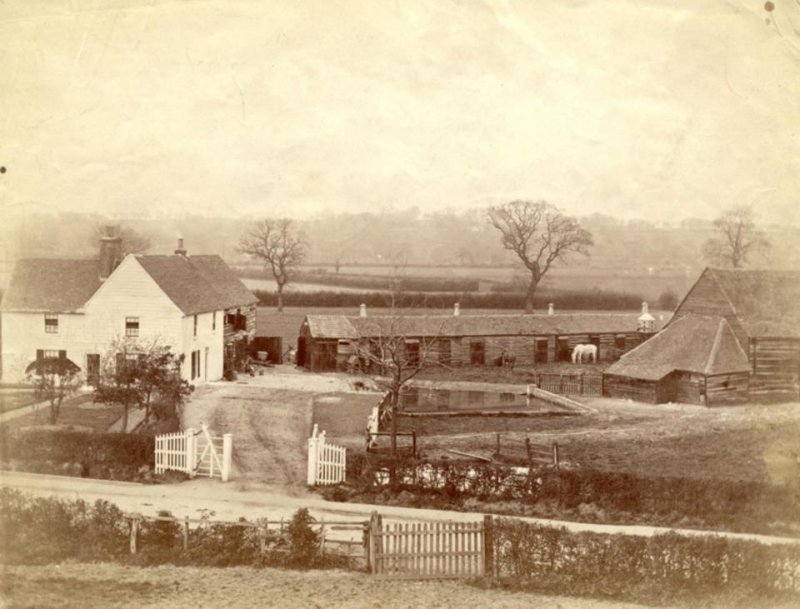 Willesden (Bramley’s) Farm.
Bramley's Farm stood at the corner where the corner of Villiers Road and Chaplin Road meet.

Mrs Catherine Nicol in 1877 sold Bramley's farm to the United Land Co. Within two years the company laid out streets south of the railway on each side of High Road, selling plots to small builders. 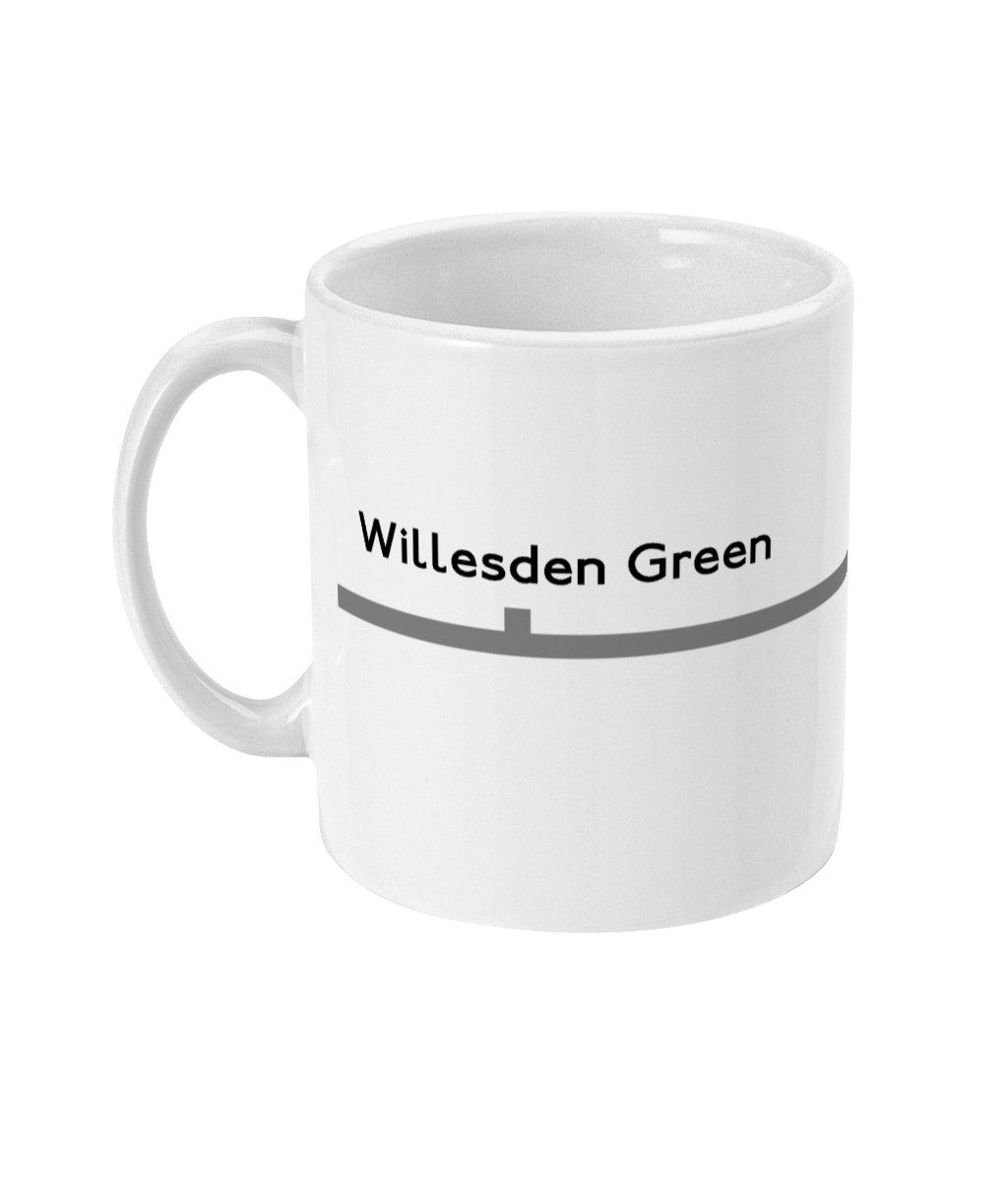