The Victoria later became the Narrow Boat before it âconveniently burned downâ. 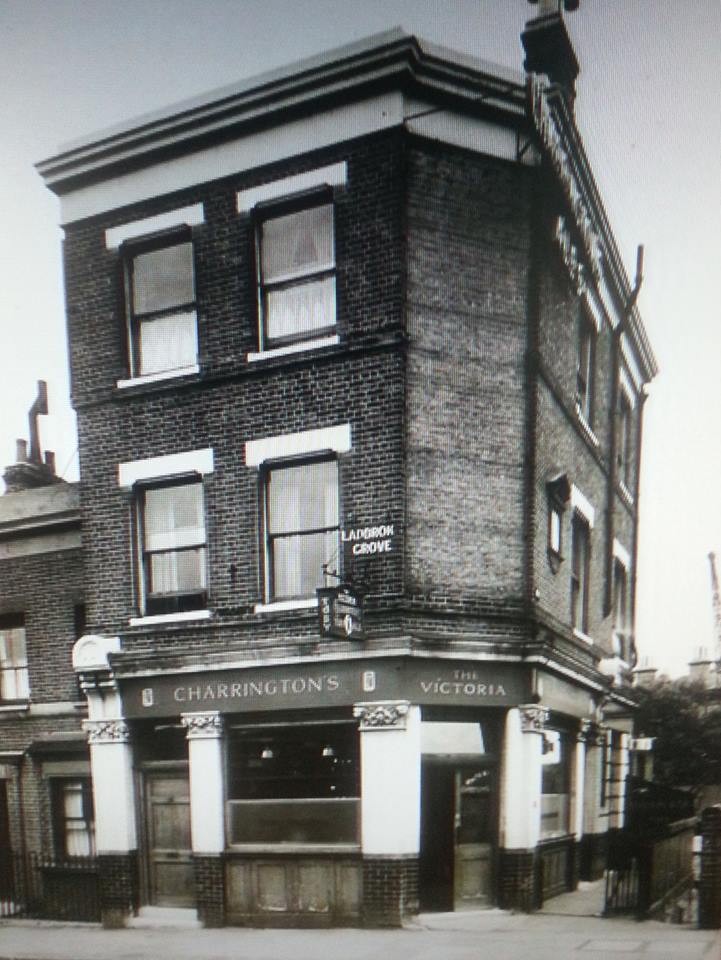 Later, in its incarnation as The Narrow Boat, the landlords were a husband and wife: Wally and Renee. Wally was a taxi driver as well as a landlord.

The toilet for the pub was down a stretch of notorious steep steps.