Balaclava Road was set out by Charles Adams, a local builder.

Houses in Balaclava Road began to be built in 1894. Charles Adams erected 17 villas in three phases between 1894 and 1898, with the houses of each phase being of the same design.

A group of five houses at the western end of Balaclava Road were the final works of Charles Adams, who commissioned local architect Alfred Mason to design the five detached villas for him. Other local examples of Masonâs work are the Surbiton Assembly Rooms.

After 1905 there was no further building activity in the area until the 1930s when infill development took place at the eastern end of Balaclava Road. 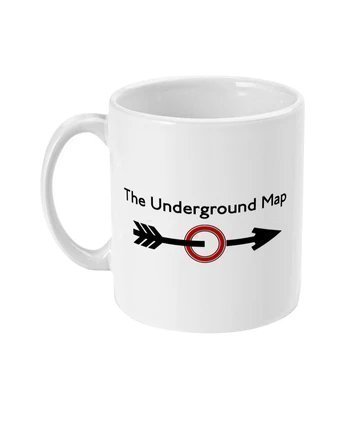 Long Ditton is a suburb in suburban Surrey