During the late Mediaeval and Tudor periods, Kingâs Place was situated approximately where the end of the paved road from London Bridge occurred. The crossroads of Borough Road and Borough High Street was for this reasons called âStoneâs Endâ (or âSt. Georgeâs Barâ).

In the time of John Stow, there were on both sides of Borough High Street only to this point. 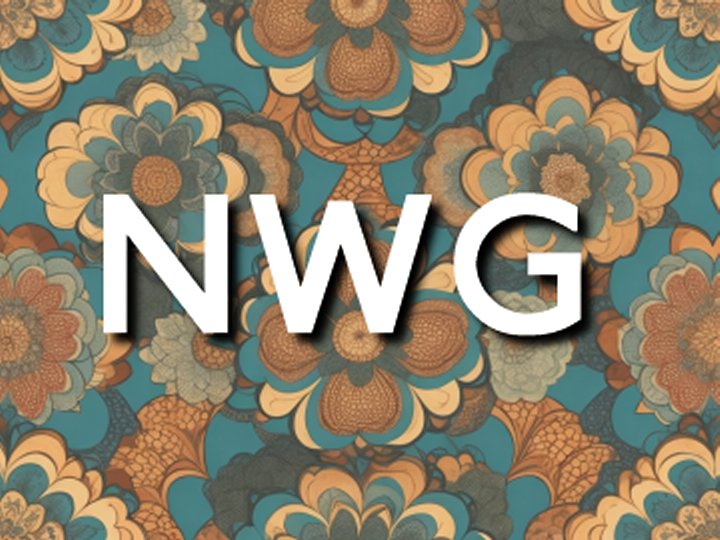