Park Grove was the first road to be laid out in the 1934 Martens Grove Estate. 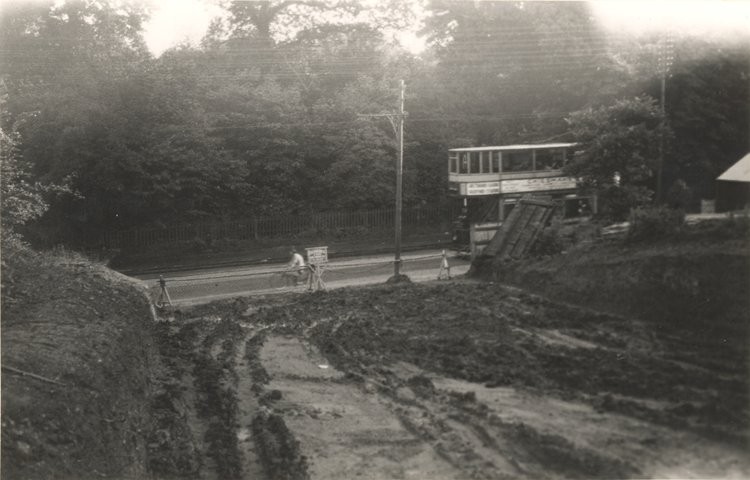 The estate was built by local builder called Ayling, and its building came after the grounds of Martens Grove - a large 19th century house - were shorn of most of the mature trees.

Park Grove, here shown is it was being first laid out, had a junction with Watling Street where trams ran to Crayford and Dartford, vital connections for future new residents.