Named at odds with the surrounding Scottish street names, this is named for the fifteenth-century Bromley Hall

Bromley Hall is the last remaining part of the manor house of lower Bromley Hall, substantially remodelled in the seventeenth and eighteenth centuries. The property was in residential use and purchased in early 2002 by Leaside Regeneration. 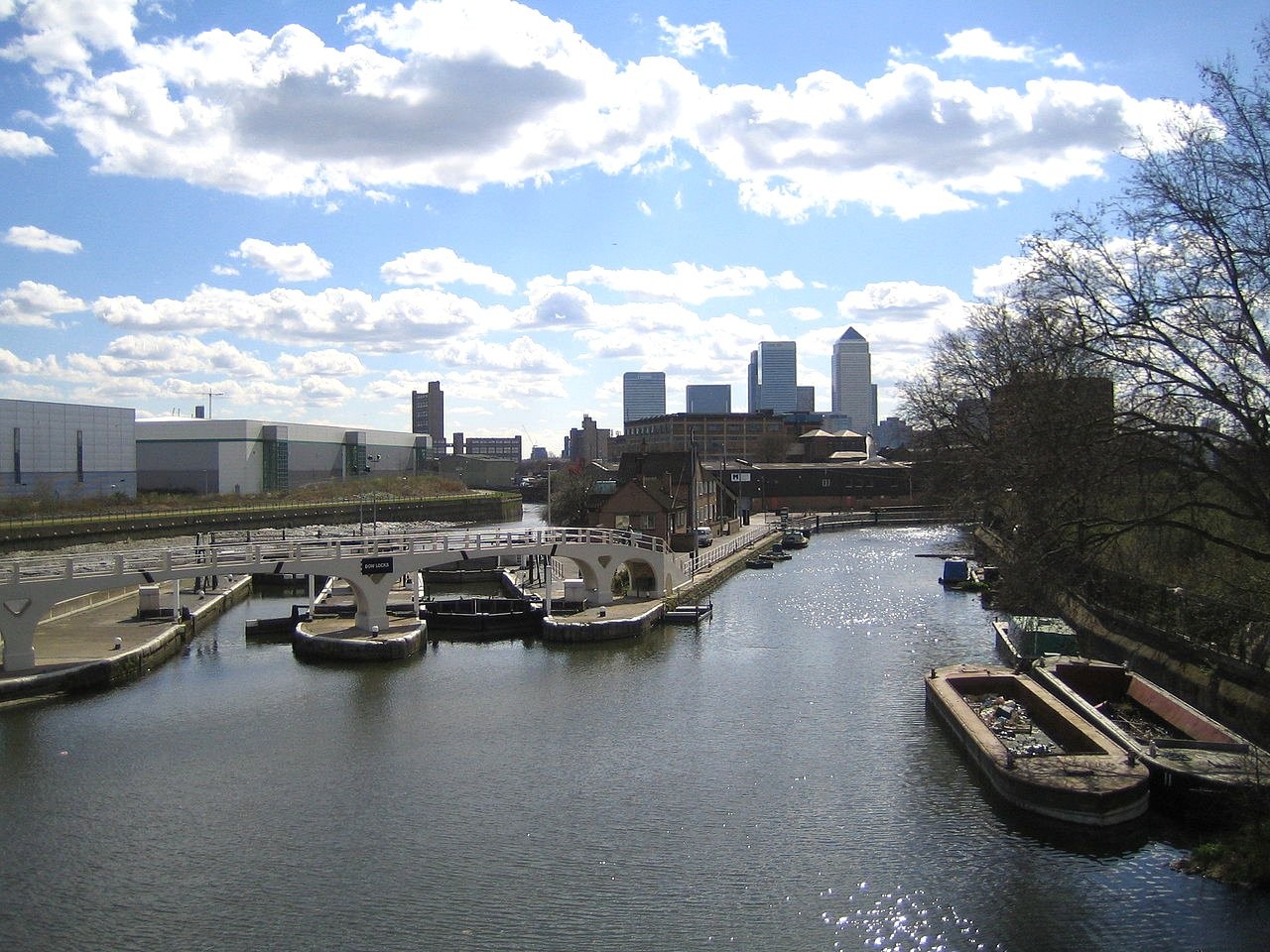 Lochnagar Street, looking east towards Islay Wharf Before the coming of the Blackwall Tunnel approach road, there was a road called Brunswick Road from which Lochnagar Street ran and from which this photo was taken. This area of Poplar contains a large number of streets with Scottish names because they were built on an estate which had been bought by the McIntosh family in 1823. The initial letters of local street names were chosen alphabetically - Aberfeldy Street, Ailsa Street, Blair Street, Culloden Street, Dee Street, Ettrick Street, Findhorn Street, Leven Road, Oban Street, Spey Street, Teviot Street, Wyvis Street and Zetland Street.
Licence: