Russell Square station, now on Londonâs Piccadilly Line, was opened by the Great Northern, Piccadilly and Brompton Railway on 15 December 1906.

Russell Square itself is named after the surname of the Earls and Dukes of Bedford, who developed the familyâs London landholdings in the 17th and 18th centuries, beginning with Covent Garden (Bedford Street). Russell Square was formed when new streets were laid out by the Duke on the site of the gardens of his former home Bedford House, their London house. Other local street names relating to the Duke of Bedford include Bedford Square, Bedford Place, Bedford Avenue, Bedford Row and Bedford Way; Woburn Square and Woburn Place (from Woburn Abbey); Tavistock Square, Tavistock Place and Tavistock Street (Marquess of Tavistock), and Thornhaugh Street (after a subsidiary title Baron of Thornhaugh). The street lamps around this area carry the Bedford Arms.

The station is situated on Bernard Street. It is a small but busy station, used by office workers and tourists staying in Bloomsburyâs numerous hotels. The building was designed by Leslie Green and is a Grade II listed building.

On 7 July 2005, in a co-ordinated bomb attack, an explosion in a train travelling between Kingâs Cross St. Pancras and Russell Square resulted in the deaths of 26 people, making up nearly half of the total fatalities from the series of attacks and also causing damage to the tunnel. It was the last of the three bombs used in the attacks on the underground. 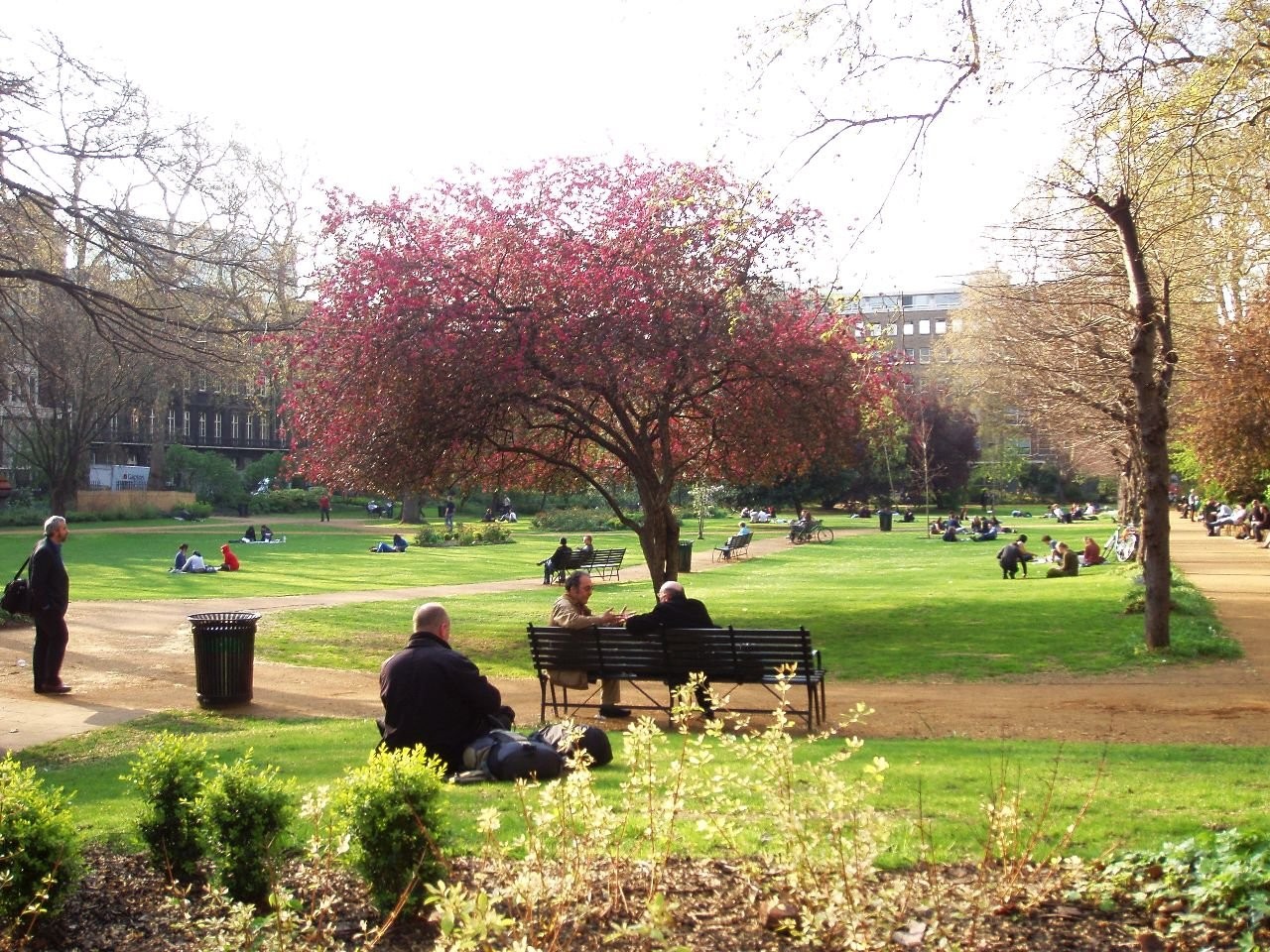 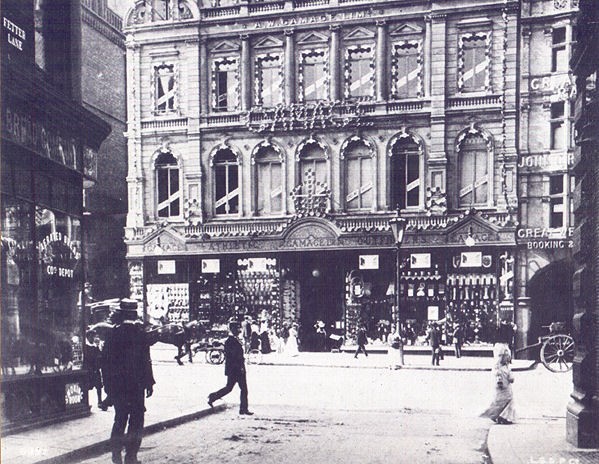