The Apollo Victoria Theatre is a West End theatre, across from London Victoria Station.

The theatre was built by architects Ernest Wamsley Lewis and William Edward Trent in 1929 for Provincial Cinematograph Theatres, a part of the Gaumont British chain. The theatre was built with two identical facades on Wilton and Vauxhall Bridge Roads. Construction is principally of concrete, with strong horizontal banding along the exterior sides of the auditorium. By contrast the entrances feature a cantilevered canopy, and are framed by vertical channelling, with two black marble columns rising to the roof line. The entrance is simple, making use of chrome trimmings, this leads to a nautical themed interior in the original Art Deco style that makes extensive use of concealed lighting, decorated with scallop shells and columns that burst into sculptured fountains at the ceiling.

The theatre had a 74 feet by 24 feet stage and was equipped with 10 dressing rooms and two suites for principals. The theatre was Grade II* listed on 28 June 1972.

The theatre opened as the New Victoria Cinema on 15 October 1930 with a film starring George Arlis in Old English, based on a stage play by John Galsworthy. It was equipped with a Compton 3 manual 15 rank theatre organ, played on the opening night by Reginald Foort and the theatre also staged variety shows. The first show played also during the opening was Hoop-La.

Variety quickly gave way to a specialisation in film performances, with occasional performances by big bands. In June 1939, the cinema was one of the three London sites chosen to present a live relay of The Epsom Derby from the pre-war BBC experimental transmissions, utilising Baird equipment to project onto a screen 15 feet by 12 in sepia. From September 1940 to May 1941, the theatre was closed due to World War II, but no serious damage was sustained and it reopened quickly. Plans were made for demolition in the 1950s, but it was saved and presented a mixture of ballet, live shows and films. The last films were shown in November 1975, a double bill of Peter Cushing in Legend of the Werewolf (1975) and Adrienne Corri in Vampire Circus (1972), though the theatre remained open until 1976, after which it closed for five years.

Led Zeppelin rehearsed there, on May Day, 1980. It reopened in 1981 as the Apollo Victoria Theatre with a Shirley Bassey concert.

Musicals, including The Sound of Music, Camelot and Fiddler on the Roof played at the theatre in the early 1980s. In 1984, the interior was extensively modified by the introduction of a ârace trackâ that ran through the audience, for the show Starlight Express with performers on roller skates. The show premiered on 27 March, composed by Andrew Lloyd Webber and directed by Trevor Nunn and ran for 7,406 performances, over 18 years. With the removal of the âtracksâ, the interior was extensively restored by architects Jaques Muir and Partners. This included the removal of 3,500 incandescent lamps that had become difficult to maintain and consumed a considerable amount of power. These were replaced by 88,000 low power LEDs specially designed for the theatre, creating the first auditorium completely lit in this way. Another Lloyd Webber production followed, Bombay Dreams premiÃÂ¨red on 19 June 2002. It was created by A. R. Rahman with lyrics by Don Black and was directed by Steven Pimlott, closing after 1,500 performances on 13 June 2004. This was followed by the return to the West End of the Bee Geeâs musical Saturday Night Fever on 6 July 2004, closing 22 October 2005 to tour. This was followed on 10 April 2006 by the jukebox musical Movinâ Out, featuring the music of Billy Joel. This starred James Fox but ran for only two months.

The Broadway musical Wicked received its London premiere at the venue on 27 September 2006 with a cast featuring Idina Menzel as Elphaba, Helen Dallimore as Glinda, Nigel Planer as The Wizard, Adam Garcia as Fiyero and Miriam Margolyes as Madame Morrible. Wicked has been seen by over 7 million people in London.

The show claimed a record-breaking Â£761,000 taken at the box office, during its first eight performances and to date has grossed ÃÂ£150 million in London alone.

On 10 October 2010 the theatre celebrated its 80th birthday with a Gala Performance, featuring stars of productions past and present, including a reunion of Starlight Express performers.

On Tuesday 27 September 2011, Wicked celebrated its fifth anniversary in the West End with a curtain call reunion of former cast members. 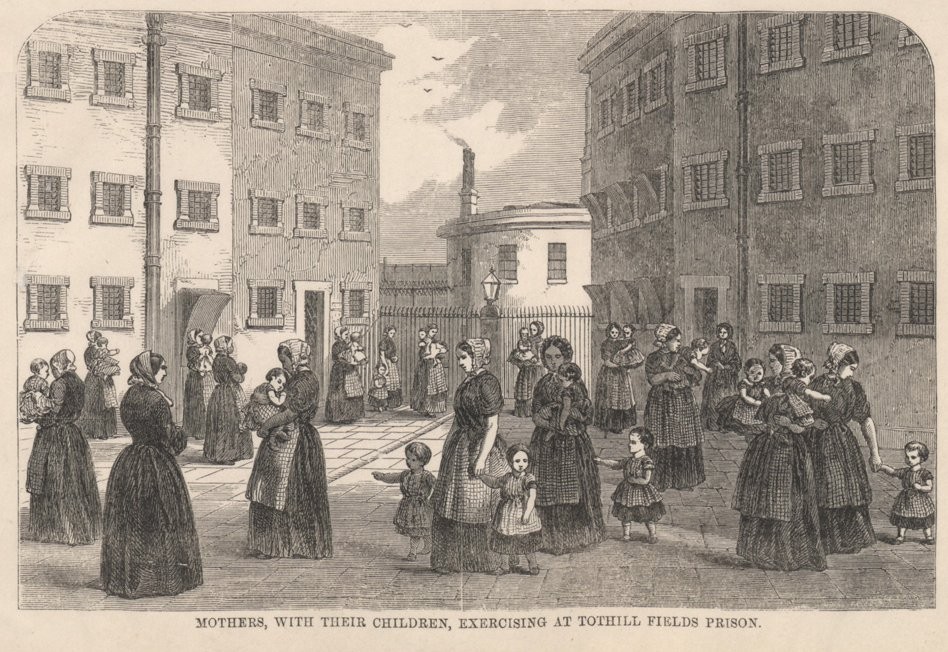 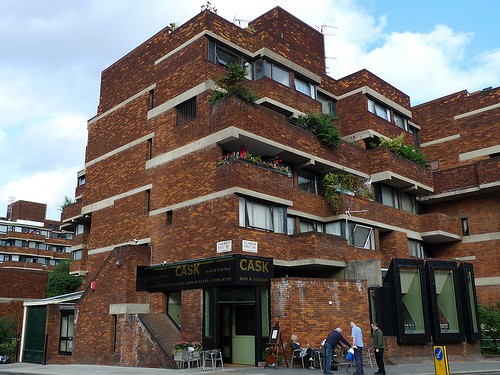 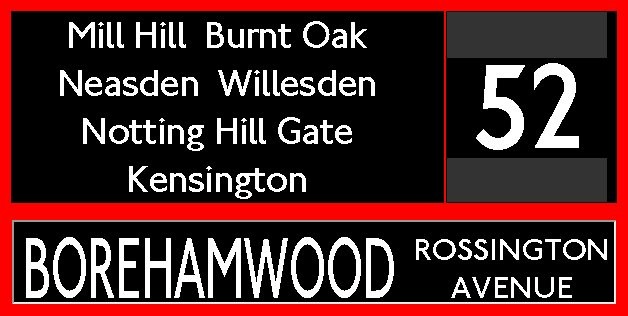 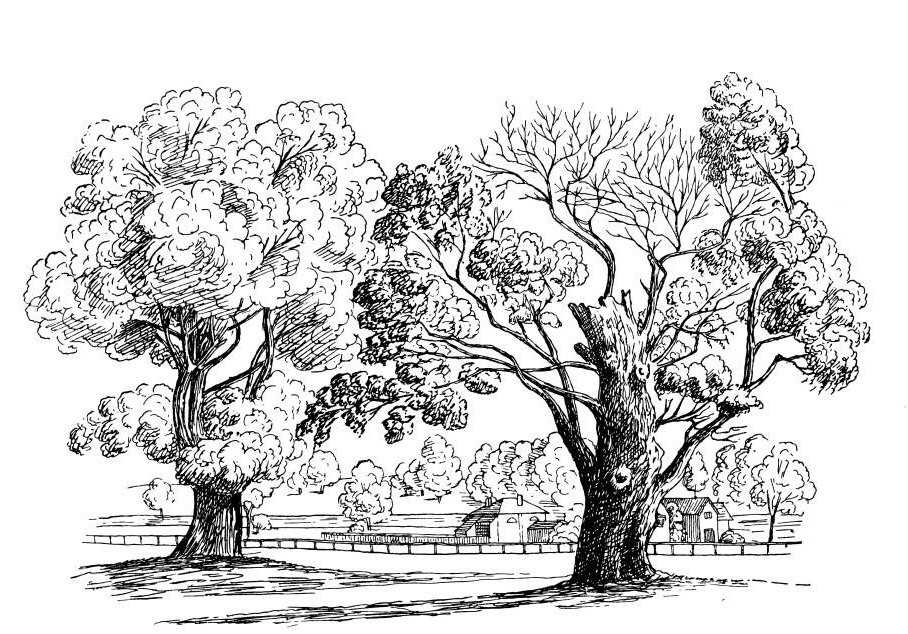 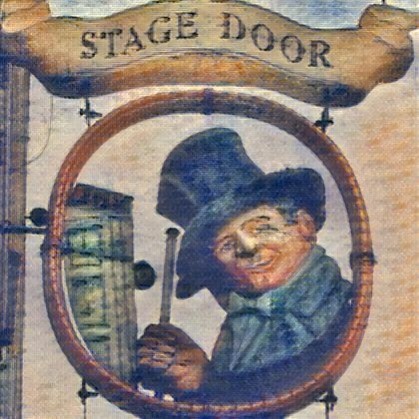 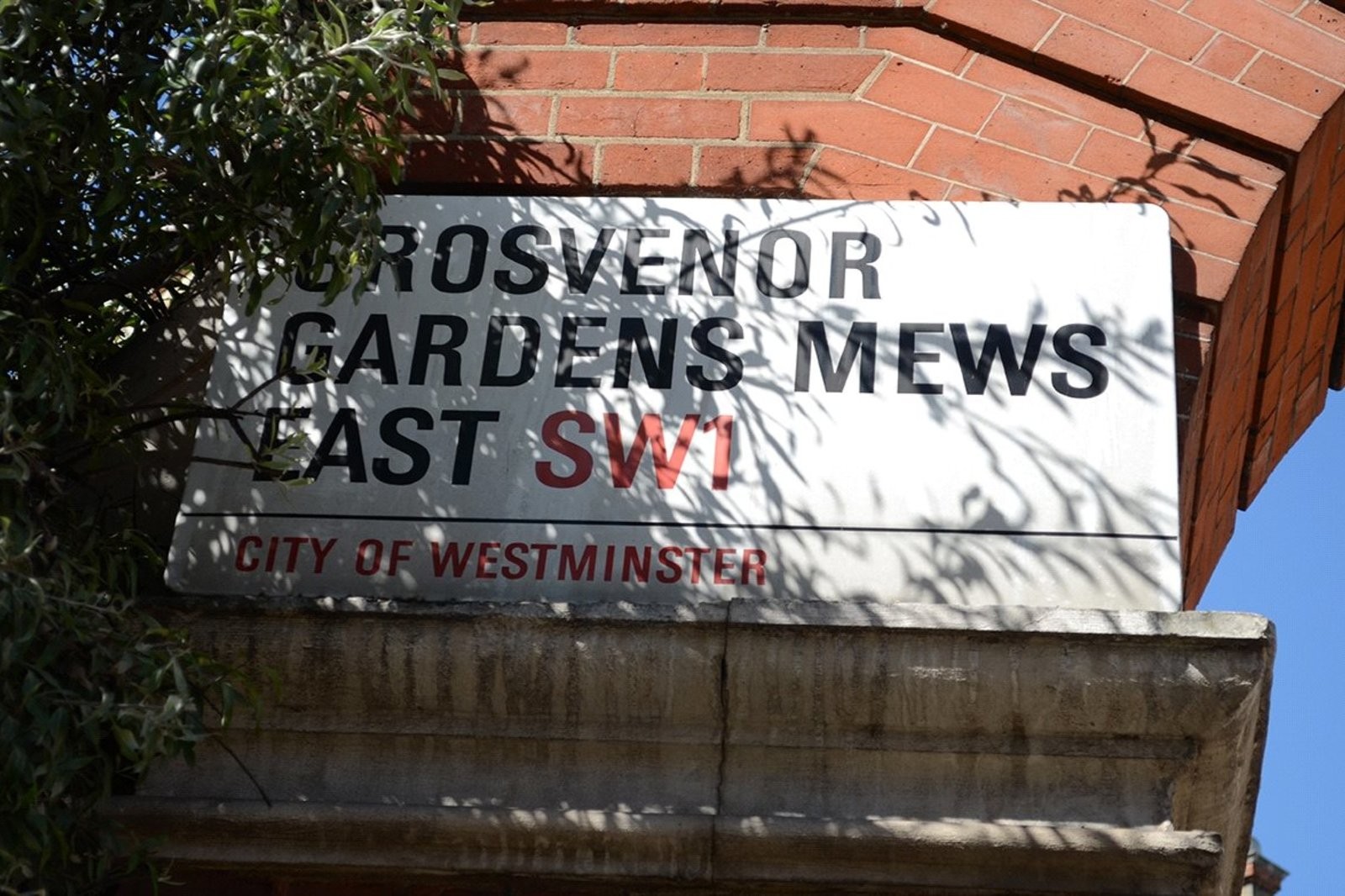 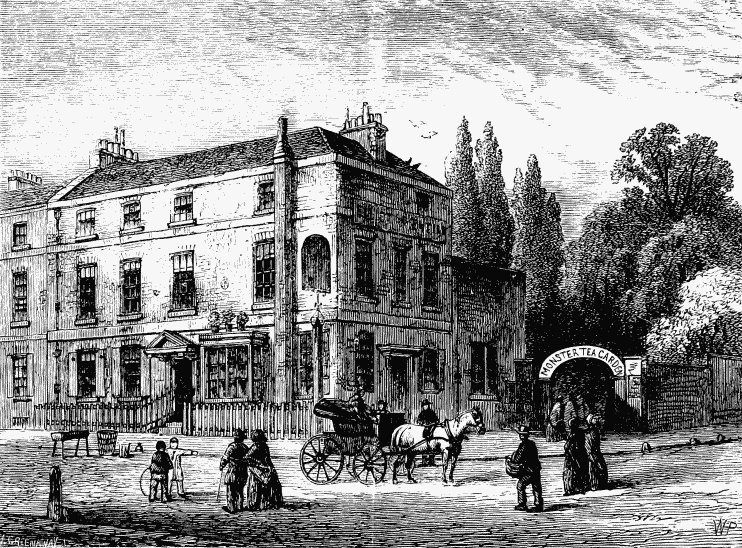