Mary Magdalen Old Fish Street was a church in Castle Baynard ward of the City of London, located on the corner of Old Fish Street and Old Change, on land now covered by post-War development.

Old Fish Street formerly ran from the Thames towards St. Paulâs Cathedral and was the location of a fish market since medieval times. The street was incorporated into Knightrider Street in 1872.

St. Mary Magdalen Old Fish Street was the only one of the eight churches in the post-Fire City of London, called âSt. Maryâ dedicated to the Mary Magdalene, rather than the Virgin Mary.

The earliest surviving reference to the church is in a document of 1181.

On Easter Day, 1653, John Evelyn recorded in his Diary that he and his family received Holy Communion at St. Mary Magdalenâs. This was during the Protectorate when Anglican services were banned.

The church was destroyed in the Great Fire in 1666 and the parish combined with that of St. Gregory-by-St. Paulâs, which was not rebuilt. Building of the new church began in 1683, with new foundations for the north wall and tower, but incorporating some of the old walls elsewhere. The work was completed in 1687 at a total cost of Â£4315.

On the morning of Thursday, 2 December 1886, a fire broke out in a warehouse in what by this time was called Knightrider Street and spread to the churchâs roof, causing substantial damage. Although the church was insured and repairable, the event took place during a period in which several undamaged churches in the City of London were being demolished under the Union of Benefices Act 1860. The opportunity was taken to pull down St. Mary Magdalenâs and combine the parish with that of St Martin, Ludgate, which received some of the furnishings from the demolished church.

It was finally demolished in 1893. 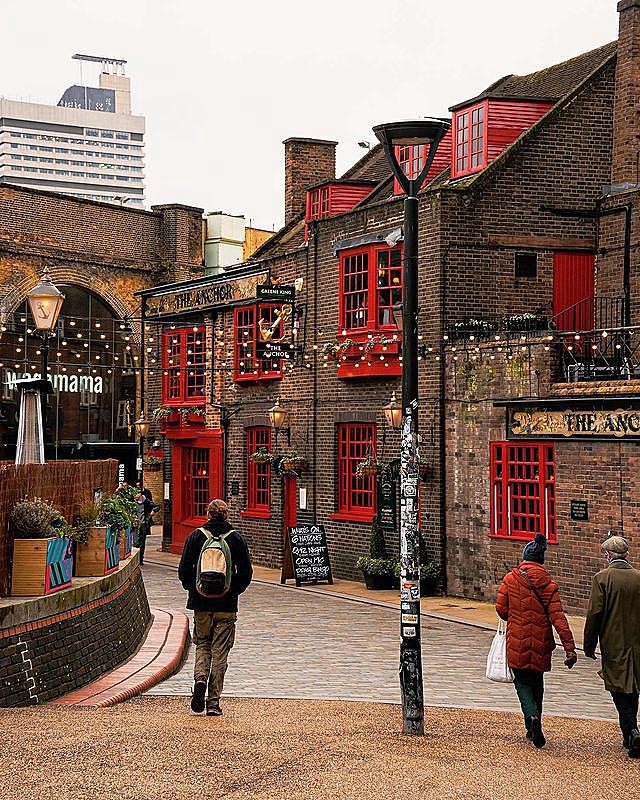